Michael Schumacher Not Being Moved From Switzerland To Mallorca: Spokeswoman 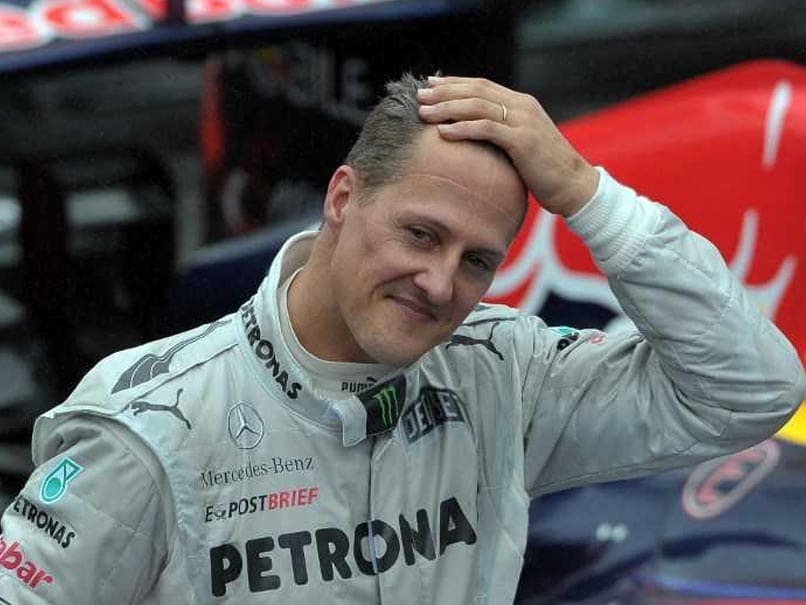 Michael Schumacher's family has avoided providing any details about his health.© AFP

Ex-Formula One champion Michael Schumacher is not being moved from his home in Switzerland to the Spanish island of Mallorca, a spokeswoman said Thursday, refuting a report by a Swiss magazine. Swiss news magazine L'Illustre reported this week that the seven-time world champion, who sustained serious head injuries in a 2013 skiing accident, was being moved to a vast property in the village of Andratx on Mallorca, recently purchased by his wife Corinna.

A number of media around the world have picked up the story in recent days, prompting the family to exit its habitual silence on all private manners.

"The Schumacher family does not plan to move to Mallorca," family spokeswoman Sabine Kehm told AFP in an email.

L'Illustre based its story on a comment from Andratx mayor Katia Rouarch, saying she could "officially confirm" the 49-year-old German sportsman would be settling in the village.

"Everything is being put in place to accommodate him," she told the magazine.

But it appears that the vast property that Corinna Schumacher reportedly bought from Real Madrid president Florentino Perez in Andratx for some 30 million euros ($34 million) is meant to be used as a vacation home for her and the couple's two adult children.

He spent time in hospital in Grenoble and Lausanne before being brought to his home on the shores of Lake Geneva in Switzerland in September 2014 to continue his rehabilitation.

Schumacher's family has avoided providing any details about his health, insisting it is not a public issue, and his current condition remains a mystery.

Comments
Topics mentioned in this article
Michael Schumacher Formula 1
Get the latest updates on ICC T20 Worldcup 2022 and CWG 2022 check out the Schedule, Live Score and Medals Tally. Like us on Facebook or follow us on Twitter for more sports updates. You can also download the NDTV Cricket app for Android or iOS.