Michael Schumacher, who is recovering from a skiing accident, cannot walk as claimed by a German magazine, said his lawyer Felix Damm 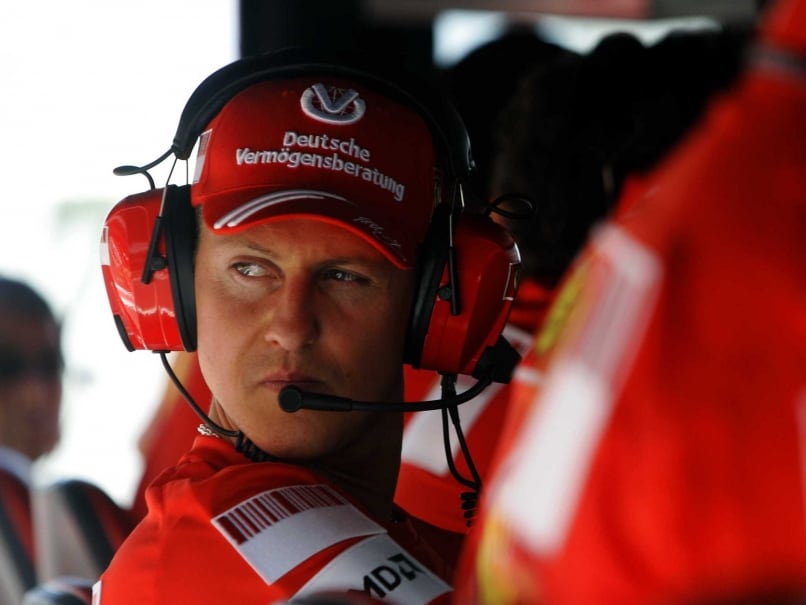 Michael Schumacher is rehabilitating from his head injuries sustained during a skiing accident in 2013.© AFP

Michael Schumacher, who suffered a head injury while skiing in 2013, is still not able to walk, a lawyer for the Formula One legend told a German court, according to a report in BBC.

The lawyer Felix Damm made the statement about Schumacher's injury status in a lawsuit against German magazine, Bunte.

The magazine had reported in December, 2015, that the seven-time world champion was on path to recovery and could walk again.

Damm said Schumacher, 47, "cannot walk" more than two and a half years after the accident.

Bunte had written that Schumacher walked with the help of therapists and could raise an arm, quoting a source as.

Ex-Ferrari chief Luca de Montezemolo had earlier admitted that he did not have "good news" regarding the condition of Schumacher.

Former seven-time world champion Schumacher suffered head injuries in a skiing accident in the French Alps in December 2013 and spent six months in an induced coma before returning to his home in Switzerland to continue his rehabilitation.

"I get news about him constantly, and unfortunately it's not good," said Montezemolo.

Montezemolo did not elaborate on 47-year-old Schumacher's condition, but he added: "He was the most successful driver Ferrari ever had. He only suffered one accident in his entire career, in 1999, and it was our fault, not his.

Comments
Topics mentioned in this article
Michael Schumacher Formula 1
Get the latest updates on ICC Women's Cricket World Cup 2022 and IPL 2022, check out the Schedule , Live Score and IPL Points Table. Like us on Facebook or follow us on Twitter for more sports updates. You can also download the NDTV Cricket app for Android or iOS.