Lewis Hamilton Hopes For "Clear Picture Of Future" By Summer

Lewis Hamilton reminded the paddock of his value on Sunday when he claimed his 98th career victory and fifth in a row at the Spanish Grand Prix. 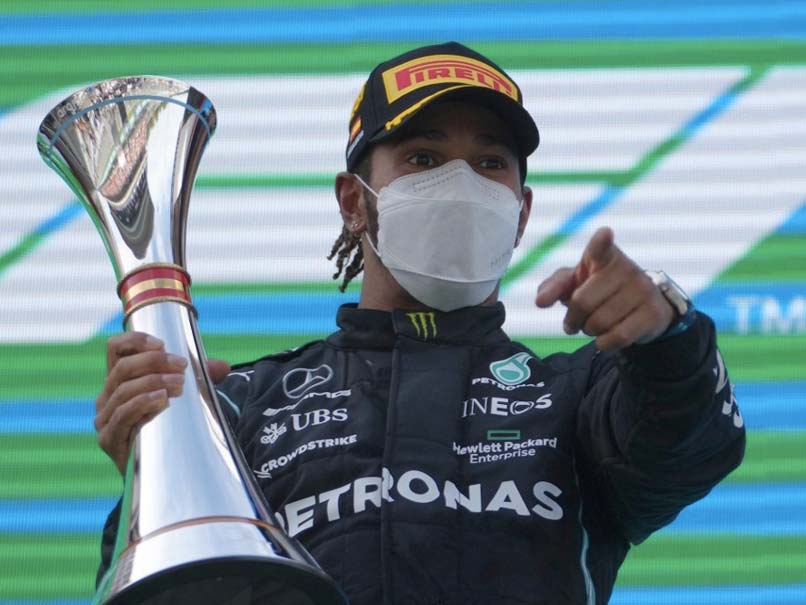 World champion Lewis Hamiltonhopes to have a "clear picture" of his future with Mercedes in 2022 by the mid-summer break after feverish speculation over his contract "ruined my winter". Hamilton reminded the paddock of his value on Sunday when he claimed his 98th career victory and fifth in a row at the Spanish Grand Prix.

"Contract wise, we'd never want to be in the position that we were in January-February, it ruined my whole winter," said Hamilton.

"I am sure it wasn't helpful for Toto (Mercedes boss, Toto Wolff) in terms of being able to be off and relaxed. It felt like we didn't have much of a break."

Hamilton's current one-year extension until the end of 2021 was announced in February.

"Naturally you don't have to rush anything but I think we have to be sensible and start conversations," he added.

"They are very complex, it's never a super simple procedure and so hopefully soon we can start, as long as it doesn't interfere with the job -- we still have 19 races to go.

"But it would be great to get something in place before the break and have a clear picture of the future."

Lewis Hamilton Spanish Grand Prix Formula 1
Get the latest updates on SA vs IND 2021-22, check out the Schedule and Live Score . Like us on Facebook or follow us on Twitter for more sports updates. You can also download the NDTV Cricket app for Android or iOS.