The season will start in Australia on March 21 and will include the first ever race in Saudi Arabia on November 28, but Vietnamese organisers told AFP their race originally scheduled for April might never take place. 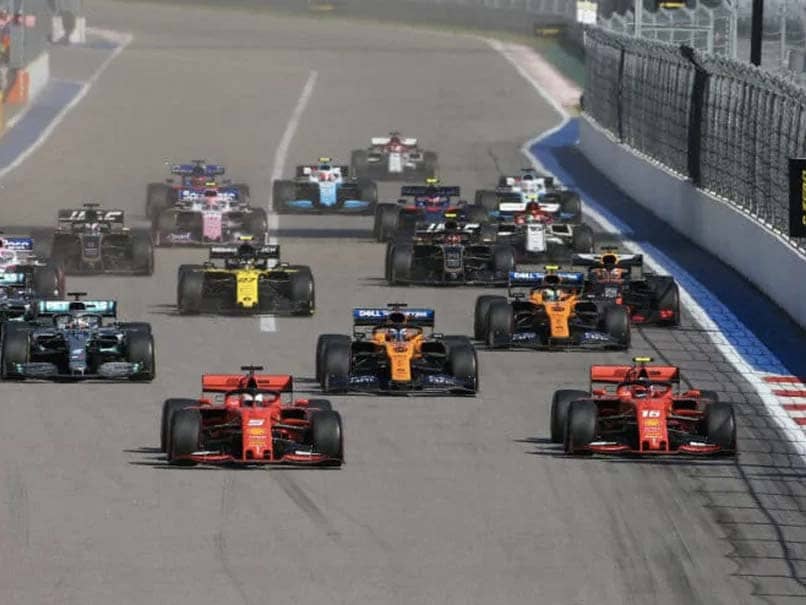 Formula One unveiled a 23-race calendar for 2021 on Tuesday, its biggest ever, but the slot that was to be occupied by Vietnam has been left vacant. The season will start in Australia on March 21 and will include the first ever race in Saudi Arabia on November 28, but Vietnamese organisers told AFP their race originally scheduled for April might never take place.

Doubts about the Vietnam event arose after Nguyen Duc Chung, who was Hanoi's mayor and a major supporter of the event, was arrested on corruption charges in August.

F1's 2020 season was heavily disrupted by the Covid-19 pandemic but is eventually being run over 17 races, with reigning champion Lewis Hamilton on course to retain his title but spectators have been barred from most races.

Organisers said they expect spectators to return next year.

"The plans for 2021 have involved extensive dialogue with all promoters and their local and national authorities at a time of ongoing fluidity related to the global pandemic," F1 said in a statement.

"As we have said before, we expect fans to return for the 2021 season and for the calendar to look similar to the originally planned 2020 season."

Saudi Arabia said last week it was holding a race for the first time, an announcement that is likely to spark fresh accusations from human rights groups that the kingdom is using high-profile sports events to "wash" its human rights record.

The Netherlands, home to the popular Red Bull driver Max Verstappen, gets a race a year earlier than originally planned with a September 5 slot in the coastal town of Zandvoort. It will be the first Dutch grand prix since 1985.