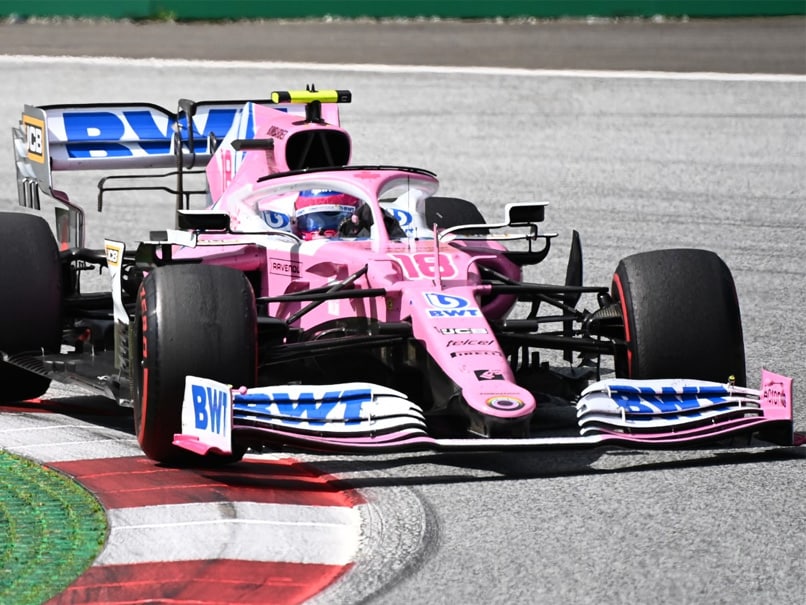 Racing Point cars finished sixth and seventh ahead of Renault in the Styrian Grand Prix on Sunday.© AFP

Renault on Sunday lodged a protest against Formula One rivals Racing Point over the legality of their cars, dubbed the 'pink Mercedes' due to alleged similarities with the world champions' cars used last season. The formal protest, which was made just hours after the Styrian Grand Prix, concerns regulations concerning 'listed parts'.

"We confirm that Renault F1 Team has submitted a request to the stewards of the event for clarification on the legality of the Racing Point RP20," tweeted the French team.

"We have no further comment on this matter until the stewards have arrived at a decision."

In the race on Sunday, Sergio Perez and Lance Stroll finished sixth and seventh respectivelyin the Racing Point cars.

Under F1 regulations, teams must use parts that they have designed and they are barred from out-sourcing design to a competitor.

Daniel Ricciardo Formula 1
Get the latest updates on T20 World Cup, check out the T20 World Cup Schedule and Live Score . Like us on Facebook or follow us on Twitter for more sports updates. You can also download the NDTV Cricket app for Android or iOS.