Ferrari "Not Competitive" In Formula One Says Chairman John Elkann

Ferrari chairman John Elkann feels that the Formula One team hasn't been competitive due to design errors in the car this year. 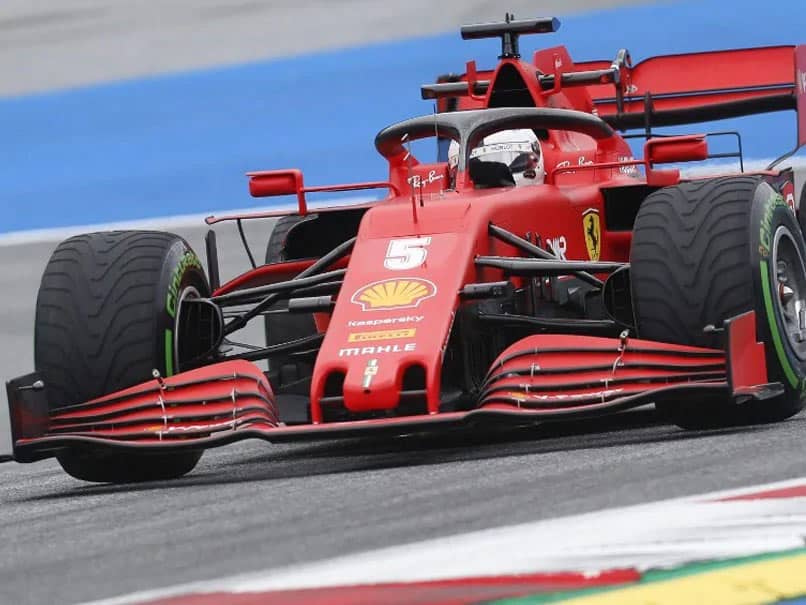 Ferrari's chairman said that there have been a series of structural weakness around for a long time.© AFP

Ferrari chairman John Elkann has admitted that the iconic car manufacturer's Formula One team "is not competitive" after a miserable start to the 2020 season that has left them far behind dominant Mercedes. "This year, we are not competitive mainly because of a series of design errors in the car," Elkann said in an interview with the Gazzetta Dello Sport published on Tuesday. "We had a series of structural weaknesses that have been around for a long time, especially in aerodynamics. We also lost engine power. The reality is that our car is not competitive. It has been seen on the track and it will be seen again."

Ferrari driver Charles Leclerc finished second in the Austrian Grand Prix earlier this month, the first race of a season delayed by the coronavirus pandemic, but it was already clear that the Scuderia's car had problems.

Leclerc and teammate Sebastian Vettel then crashed into each other at the Styrian Grand Prix on the same track a week later, before the pair were lapped by winner Lewis Hamilton in his Mercedes in Hungary.

Four-time world champion Vettel finished sixth at the Hungaroring while Leclerc was 11th, forcing team chief Mattia Binotto to admit he was not surprised after realising at pre-season testing that the SF1000 car was slower than hoped.

Ferrari last won the F1 driver's championship in 2007 and the constructors' title a year later, but Elkann, part of Italy's powerful Agnelli family and chairman of Fiat Chrysler, says there is reason to be optimistic.

"We are laying down the basis to be competitive and start winning again when the (technical) regulations change in 2022," he said, adding that he had "total confidence in team principle Mattia Binotto."

Elkann also defended the decision not to offer a new contract to Vettel and to build around Leclerc and Carlos Sainz Jr, who will arrive in 2021, saying that "the new car will be born with them".

Mercedes
Get the latest updates on IPL 2020, check out the IPL Schedule for 2020 and Indian Premier League (IPL) Cricket live score . Like us on Facebook or follow us on Twitter for more sports updates. You can also download the NDTV Cricket app for Android or iOS.