Ryan Giggs was arrested on suspicion of assault in November last year and will remain on leave for the start of Wales' World Cup qualifying campaign. 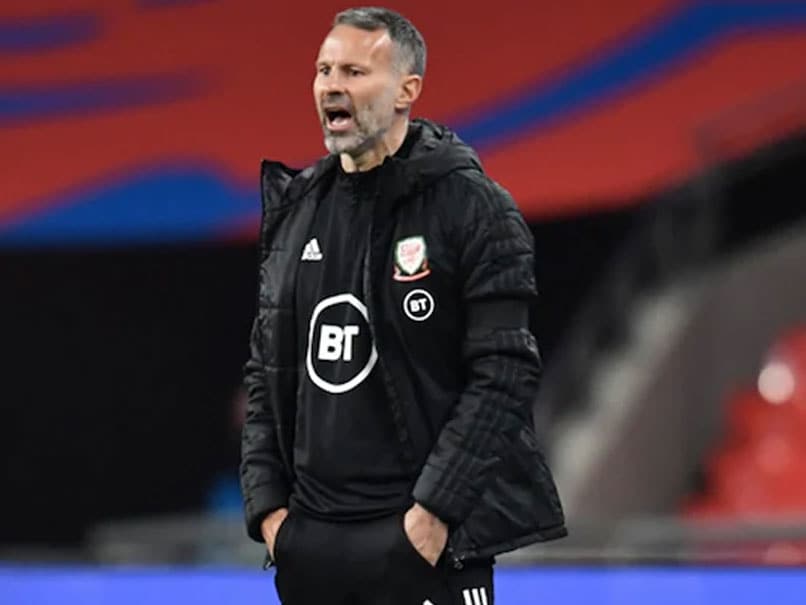 Ryan Giggs had his bail extended till May 1 last month.© AFP

Wales manager Ryan Giggs, who was arrested on suspicion of assault in November, will remain on leave for the start of his team's World Cup campaign, Welsh football chiefs announced on Wednesday. The arrest of the former Manchester United star, 47, came after a reported row with girlfriend Kate Greville. Last month he had his bail extended until May 1. Giggs, who denies the allegations of assault, will be replaced by Robert Page, who also took caretaker charge for Wales' Nations League fixtures in November.

His continuing absence casts doubt over whether he will lead his country at Euro 2020, which starts in June.

"The Football Association of Wales and Ryan Giggs have mutually agreed that he will not be involved in the upcoming international camp," said an FAW statement.

"Robert Page will take charge for the next three matches against Belgium, Mexico and the Czech Republic and will be supported by Albert Stuivenberg as was the case during the last international window in November."

Page oversaw victories against Ireland and Finland in November as Wales were promoted into the top tier of the Nations League.

Wales start their Group E campaign away to Belgium, the top-ranked side in the world, on March 24 before hosting the Czech Republic in Cardiff six days later.

Mexico are also due to play a friendly in Cardiff on March 27. Page will announce his squad for the three games on Monday.

Wales Football
Get the latest updates on IND vs NZ 2021, check out the Schedule and Live Score . Like us on Facebook or follow us on Twitter for more sports updates. You can also download the NDTV Cricket app for Android or iOS.