Clubs like Tottenham, Newcastle and Norwich have said they will use a government scheme to guarantee 80 percent of salaries for staff up to a maximum of 2,500 pounds. 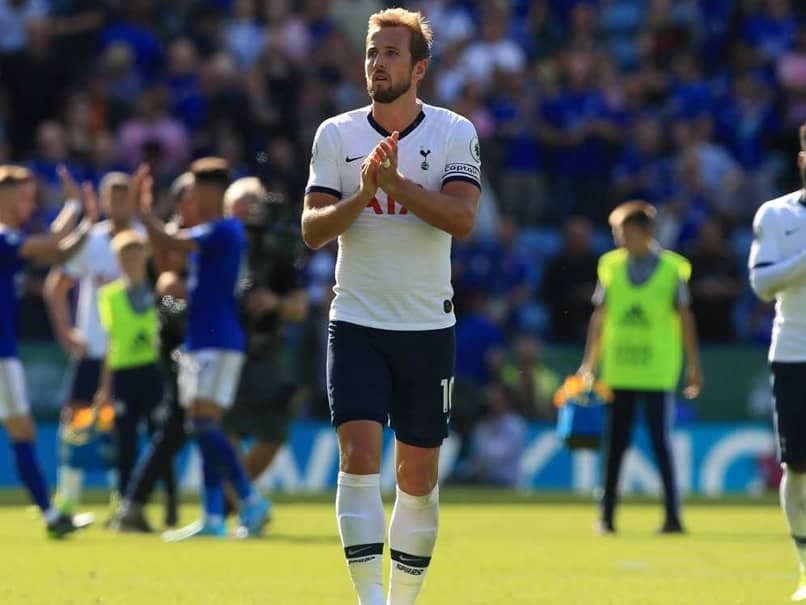 Tottenham have announced a 20 percent pay cut for their 550 non-playing staff.© Instagram

The British government on Thursday said English Premier League footballers should take a pay cut, amid outrage at top flight clubs using a furlough scheme for non-playing staff. Tottenham, Newcastle and Norwich have said they will use a government scheme to guarantee 80 percent of salaries for staff up to a maximum of 2,500 pounds ($3,100, 2,850 euros) per month.

The decision prompted anger from the head of parliament's digital, culture, media and sport committee, Julian Knight, as no cuts have so far been agreed for high-earning players.

Asked whether it was ethical for clubs to put non-playing staff on the furlough scheme, Health Secretary Matt Hancock said everyone needed to play a part in the fightback against coronavirus.

"That means Premier League footballers too," he told a news conference in Downing Street.

"Given the sacrifices that many people are making, including some of my colleagues in the NHS who've made the ultimate sacrifice of going into work, and have caught the disease and have sadly died, I think the first thing Premier League footballers can do is make a contribution, take a pay cut and play their part," he added.

Knight has written to the Premier League to express what he said was his "dismay" and warned that "this two-tier system is morally wrong".

"The purpose of the Coronavirus Job Retentions Scheme is not to support the economics of Premier League clubs".

He has proposed "financial redress" so the government recoups a proportion of the money clubs pay to the players if there is no change of approach.