Louis Van Gaal's Manchester United F.C. defeated Watford 1-0, their fourth successive victory, as they moved within reach of the Premier League's top four as they prepare to visit West Bromwich Albion on Sunday. 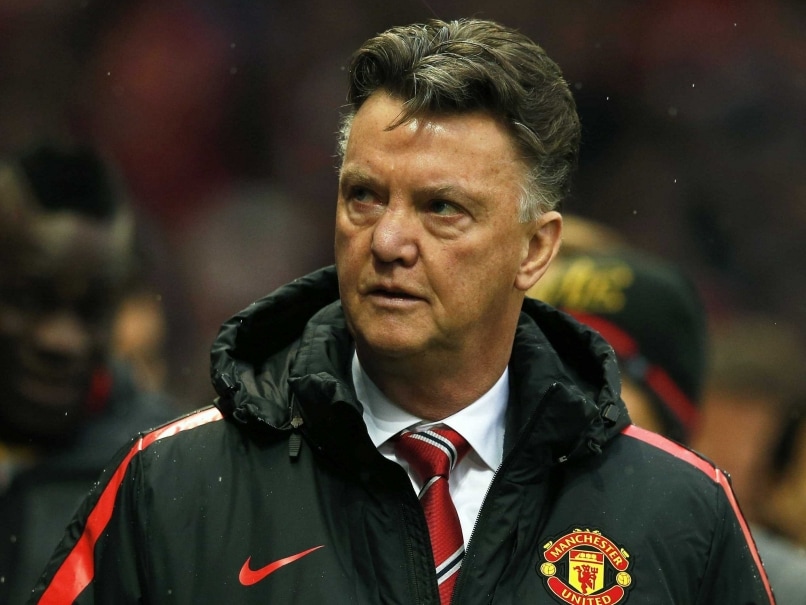 A fourth successive victory was ground out on Wednesday as Van Gaal's side beat Watford 1-0, moving them to within reach of the Premier League's top four as they prepare to visit West Bromwich Albion on Sunday. (Manchester United Rescued by Rookie Marcus Rashford in Europa League)

The two teenagers in United's starting line-up in midweek both acquitted themselves well, with Marcus Rashford proving more effective when switched from a central attacking role to the right wing for the second half.

In addition, Timothy Fosu-Mensah showed great composure to get through the game at centre-back despite having to play for 67 minutes with a yellow card to his name.

Rashford has made an astonishing start to his career, scoring four goals in his first three games, and that has led to England manager Roy Hodgson suggesting that he could be part of his international squad for Euro 2016.

"I think that Mr Hodgson has answered that question," Van Gaal said. "It is never too early, I have said that a lot of times. Age is not important. It's the quality."

The influx of young players has been made necessary by the fact that United, at one stage, had 14 players out injured; however, those concerns are easing.

Indeed, with Anthony Martial recovering from a hamstring injury to play the full 90 minutes on Wednesday, Rashford may have to settle for a place among the substitutes at The Hawthorns.

In addition, Marcos Rojo has been able to play some part in each of the last three matches after three months out with a dislocated shoulder, while fellow left-back Matteo Darmian recovered from a similar injury to return as a substitute against Watford.

Midfielder Marouane Fellaini and full-back Antonio Valencia are back in full training after injury, with Phil Jones and Bastian Schweinsteiger likely to join them next week.

No one will be rushed back, but Van Gaal is pleased about the prospect of getting key players back as the season approaches its final two months.

"We have closed the gap between ourselves and the top four, and so that has increased our belief," Van Gaal said.

"I believe we can do it. What is important is that the players believe that too."

West Brom head coach Tony Pulis has suffered a similar tone of criticism to Van Gaal this season, albeit in his lower profile job, with supporters objecting to a perceived negative approach.

His team, however, have scored six times in their last three league games and taken seven points from a possible nine.

Pulis, who will again be without formed United defender Jonny Evans, said: "I think you're going to get criticism whichever way you cook it today.

"It's style of football, not scoring goals, conceding goals. If you're not winning enough games then people are going to find a way why you're not doing it and criticise that reason.

"You have to accept that. There's always a group of supporters within every club that won't be happy with what's going on unless you're top of the league or doing something very, very special.

"They will always be there ready to have a little gripe if they feel right to do it.

"You have to accept that. You'll get no complaints from me, the only complaint I'll give is if they start throwing coins or stupid stuff like that."

Comments
Topics mentioned in this article
Manchester United English Premier League Football
Get the latest updates on ICC T20 Worldcup 2022 and CWG 2022 check out the Schedule, Live Score and Medals Tally. Like us on Facebook or follow us on Twitter for more sports updates. You can also download the NDTV Cricket app for Android or iOS.