India vs England, Highlights: Rohit Sharma and KL Rahul saw India safely through to the end of the day after England were bowled out for 183. 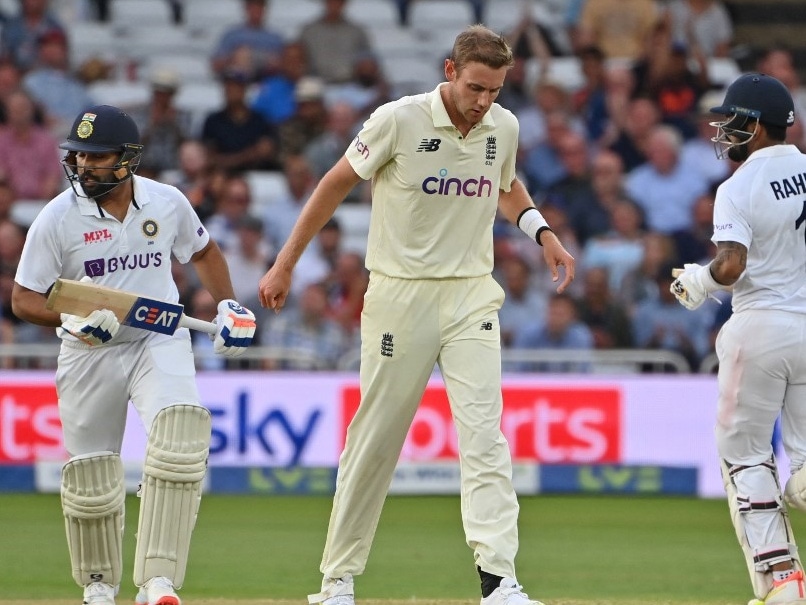 India finished Day 1 of the first Test against England as the happier side as KL Rahul and Rohit Sharma steered them to the end of day's play without the loss of any wickets. After the Indian pacers bundled England out for 183, India were 21 for no loss, with Rohit Sharma batting on 9 and KL Rahul on 9 as well. Earlier, England captain Joe Root won the toss and opted to bat. However, India's pacers bowled with consistency and kept plucking away at the hosts. Jasprit Bumrah took four, while Mohammed Shami picked three. Shardul Thakur also played a key role, taking two wickets in an over - including that of the danger man Root. Root scored a fine 64, but with wickets tumbling around him, could not carry on. Sam Curran played an impressive unbeaten knock of 27 off 37 deliveries to give England some crucial runs down the order, but no other batsman could really get going, with Jonny Bairstow's 29 and Zak Crawley's 27 the only other contributions of any note. (SCORECARD)

Joe Root England vs India, 2021 England vs India, 1st Test Cricket Live Score Live Cricket Score Live Blogs
Get the latest updates on India vs South Africa and check out  Schedule, Results and Live Score. Like us on Facebook or follow us on Twitter for more sports updates. You can also download the NDTV Cricket app for Android or iOS.