Yuvraj Singh turned 39 on Saturday, and took to Instagram to thank everyone for their birthday wishes. 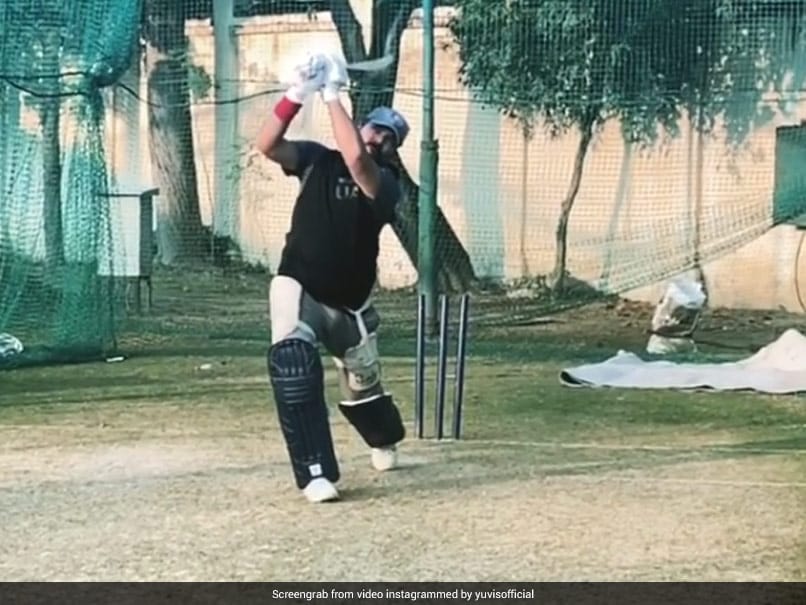 Thanking everyone for their wishes on his birthday, Yuvraj Singh took to social media to share a practice session video of him in the nets. The former India all-rounder turned 39 on Saturday, and received birthday wishes on his social media handles from across the globe. Yuvraj, while thanking fans for their wishes, shared a video of him cleanly striking a ball, with much aplomb. The video didn't go unnoticed as Chris Gayle applauded him, and also passed on his wishes to the 2011 ODI World Cup winner.

The video was well-received by other social media users with many praising his clean-hitting skills. Gayle wrote, "you got this. Go get it. Happy birthday champion". 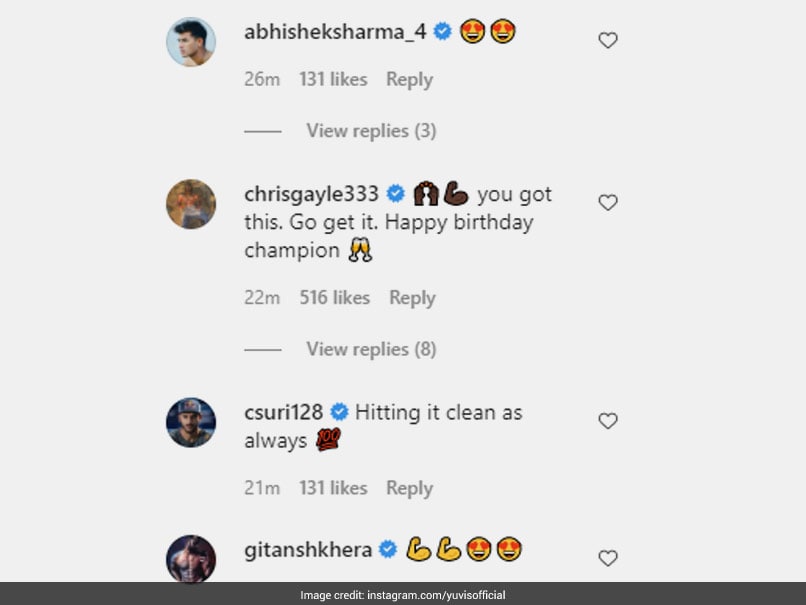 Other than winning the 2011 ODI World Cup, Yuvraj was also part of the 2007 World T20 winning squad. During the latter competition, he grabbed headlines, when he slammed Stuart Broad for six sixes in one over during a match against England.

In 2011, it was revealed that he was diagnosed with cancer, and he made his comeback in international cricket in 2012.

A left-handed batsman, Yuvraj was also known for his role as India's part-time bowler. Other than his batting and bowling, he was also regarded as one of world cricket's finest fielders.

For his career, Yuvraj has been conferred with the Arjuna Award and Padma Shri by the Indian government. He announced his retirement from all forms of international cricket in 2019, and last represented India in 2017.