Yuvraj Singh shared pictures from his visit to the Burj Khalifa in Dubai. 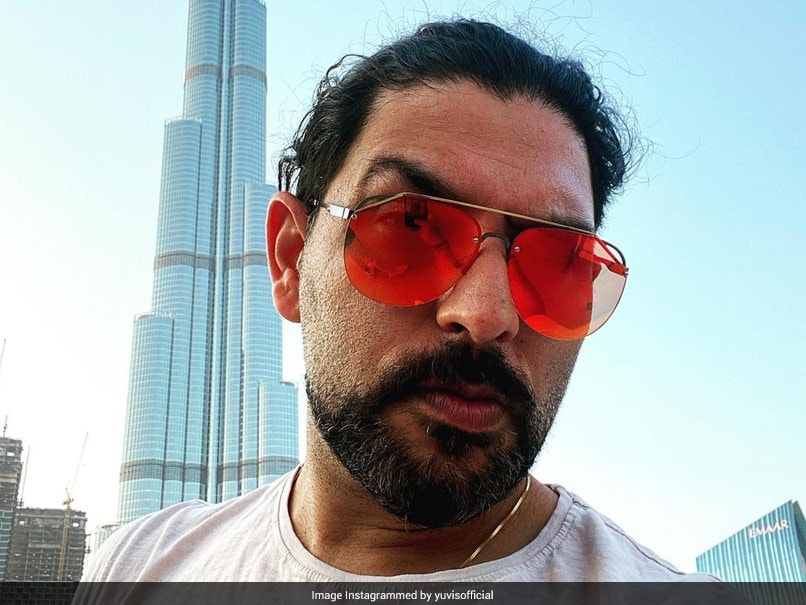 Former India all-rounder Yuvraj Singh took to Instagram to share pictures from his visit to the Burj Khalifa in Dubai. "#burjkhalifa !!!!" he captioned the post. In the pictures, the dashing left-hander is seen standing with the Burj Khalifa tower in the background. His wife Hazel Keech, who often features in Yuvraj's social media activity, popped in with a comment. "Hi handsome," she wrote on his post. Yuvraj's former teammate Harbhajan Singh also dropped in a comment in Punjabi on his post.

Fans also showered their love in the comments section.

Yuvraj Singh retired from cricket in 2019. The illustrious all-rounder finished a nearly 17-year-long international career with 8701 runs from 204 One-day Internationals, 1900 runs from 40 Tests and 1177 runs from 58 Twenty20 Internationals.

One of his most memorable moments came in the 2007 T20 World Cup quarter-finals against England, when he smacked Stuart Broad for six sixes in an over while also setting the record for the fastest T20I half-century.

Yuvraj Singh Harbhajan Singh Cricket
Get the latest updates on IPL 2021, check out the IPL 2021 Schedule and Indian Premier League Live Score . Like us on Facebook or follow us on Twitter for more sports updates. You can also download the NDTV Cricket app for Android or iOS.