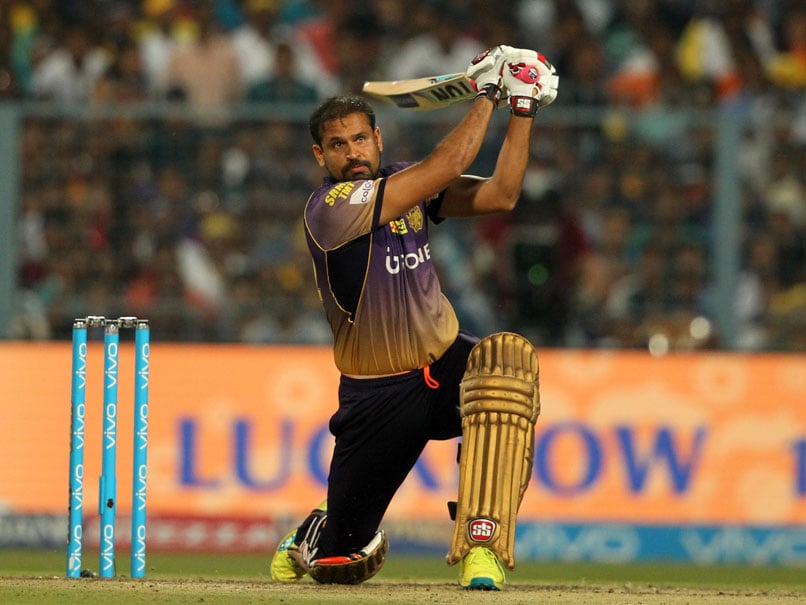 Yusuf Pathan announced his retirement from all forms of cricket on Friday.© BCCI

While Yusuf and Vinay announced their retirement from cricket on Friday, Naman had hung up his boots earlier this month. Vinay played one Test, 31 ODIs, and 9 T20Is for India while Yusuf featured in 57 ODIs, 22 T20Is, and was a part of the 2007 World T20-winning squad and the 2011 50-over World Cup squad.

On the other hand, Naman had made his international debut for India in 2010, but played just one ODI. In the same year, Ojha went on to play his first T20I for India.

England Legends will open start their campaign against Bangladesh on March 7, while India will take on the English side in their second match on March 9

The semi-finals of the tournament are slated for March 17 and 19 while the final will be held on March 21. All the matches will start at 7:00 pm IST.

Education technology platform Unacademy is the title sponsor and Viacom18 is the broadcast partner of the league.

Naman Ojha Cricket Sanath Jayasuriya Russel Arnold Upul Tharanga
Get the latest updates on ICC T20 Worldcup 2022 and CWG 2022 check out the Schedule, Live Score and Medals Tally. Like us on Facebook or follow us on Twitter for more sports updates. You can also download the NDTV Cricket app for Android or iOS.