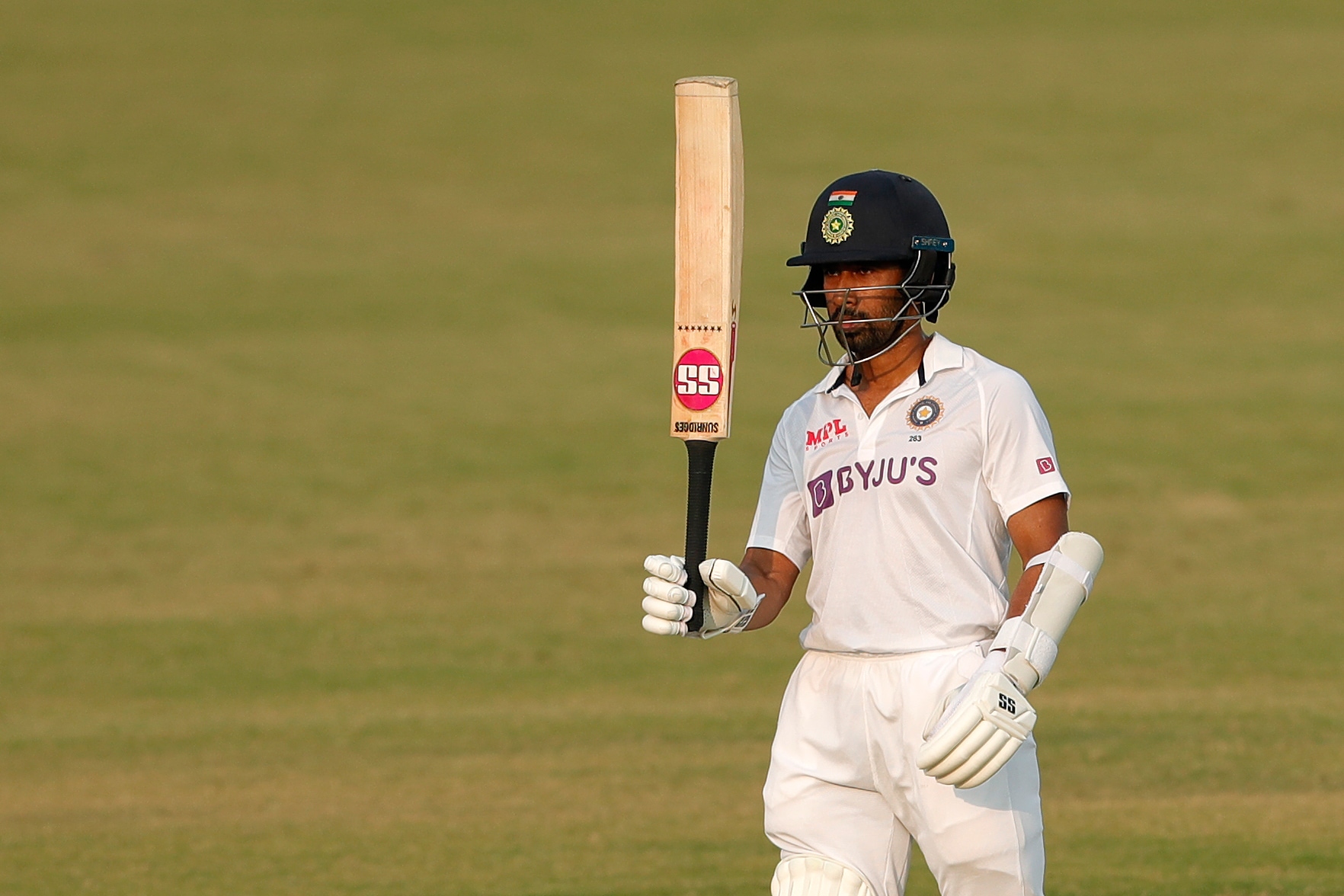 Wriddhiman Saha has been in scintillating form in the IPL scoring 281 runs from eight matches.© Twitter

Three months after refusing to play for Bengal after his India career ended, veteran stumper Wriddhiman Saha has agreed to play for Bengal in the all-important Ranji Trophy quarter-final against Jharkhand in Bengaluru from June 6. The CAB also named speedster Mohammed Shami in the squad although his participation will depend on clearance from the BCCI and head coach Rahul Dravid taking his workload management into account. However, it was 37-year-old Saha, whose comeback headlined the Bengal squad after he had refused to play red ball cricket citing "personal reasons".

It was obvious that he was dejected after being told that he won't be selected for India again.

Saha has been in scintillating form in the IPL scoring 281 runs from eight matches with a strike rate of 123.24 with three scores of fifty plus.

The Abhimanyu Easwaran led squad also included Shami's younger brother Mohammed Kaif and left-arm spinner Ankit Mishra, who bowled well at the U-25 level. He is the third left-arm spinner after Shahbaz Ahmed and Pradipta Pramanik.

Veteran medium pacer Nilkantha Das has also been included and even opener Sudip Gharami, despite a season of non-performance has made it to the squad.

Junior state Sports Minister Manoj Tiwary is also a part of the squad.

Mohammad Shami Cricket
Get the latest updates on IPL Auction 2023 and check out  IPL 2023 and Live Cricket Score. Like us on Facebook or follow us on Twitter for more sports updates. You can also download the NDTV Cricket app for Android or iOS.