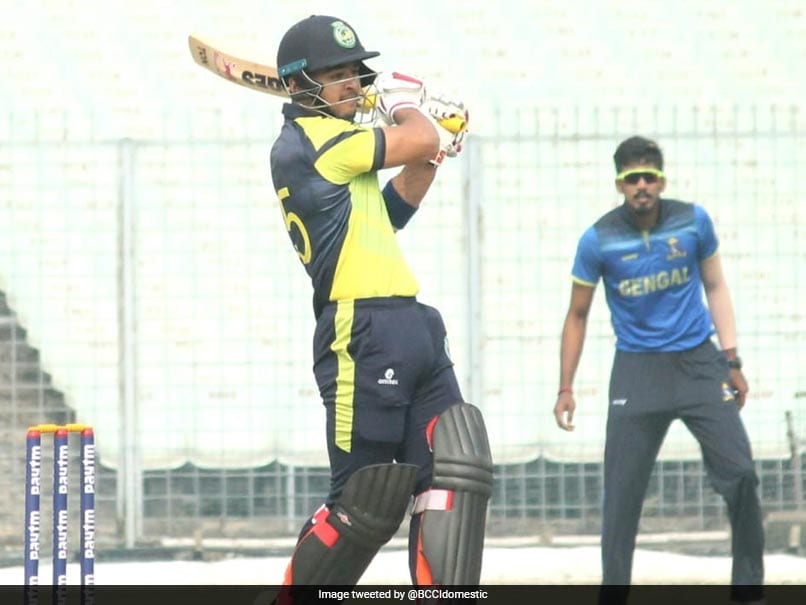 Anustup Majumdar is a right handed batsman and a a leg break bowler. He plays domestic cricket for Bengal. Since his debut in 2008, he as become an integral part of the team set-up. He could prove to be a useful middle order batsman with his calmness and composure could be beneficial for the team. He was signed by the Kolkata Knight Riders but was unable to get his opportunity. Pune Warriors India signed him in 2012 for the fifth edition of the IPL.