Women's T20 Challenge: Australian stars will miss out on the four-match tournament to be held from November 4 to 9 as the dates clash with the Women's Big Bash League (WBBL) 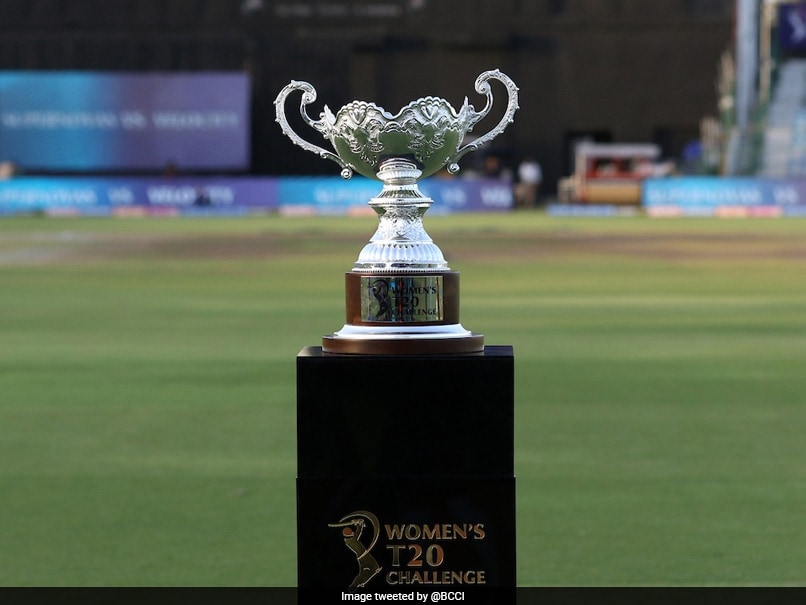 The Women's T20 Challenge will be held during the playoff week of IPL 2020.© BCCI/Twitter

India's top cricketer Smriti Mandhana will lead the Trailblazers squad in the Women's T20 Challenge to be held during the playoff week of the Indian Premier League in the United Arab Emirates, organisers said Sunday. Australian stars will miss out on the four-match tournament to be held from November 4 to 9 as the dates clash with the Women's Big Bash League (WBBL), widely considered the top women's Twenty20 tournament. The WBBL is due to be held from October 25 to November 29 in Sydney where an Olympic-style sports village has been set up.

Australian stars had in August expressed displeasure over the scheduling of the Women's Challenge, saying it would force players to pick between the two competitions.

India's Harmanpreet Kaur, and Mithali Raj were named as captains of the Supernovas and Velocity teams in the squads named by the Board of Control for Cricket in India.

The teams were picked by a selection committee, unlike the IPL where players are bought in auctions.

England's Sophie Ecclestone, named the ICC Emerging Player of the Year in 2018, would play for the Trailblazers in the tournament which will also have players from Sri Lanka, New Zealand, South Africa and the West Indies.

The IPL and the Women's Challenge were moved to the UAE as coronavirus cases soared in India, the second worst-hit country in the world after the United States.

The games are being played behind closed doors at three venues including Dubai and Sharjah.

The IPL final will be played on November 10.

Australia Women Harmanpreet Kaur Mithali Raj Smriti Mandhana BCCI Cricket
Get the latest updates on ICC T20 Worldcup 2022 and CWG 2022 check out the Schedule, Live Score and Medals Tally. Like us on Facebook or follow us on Twitter for more sports updates. You can also download the NDTV Cricket app for Android or iOS.