Diana Edulji will be presenting the coin at the toss during the third ODI between India and Australia at the JSCA International Stadium Complex in Ranchi. 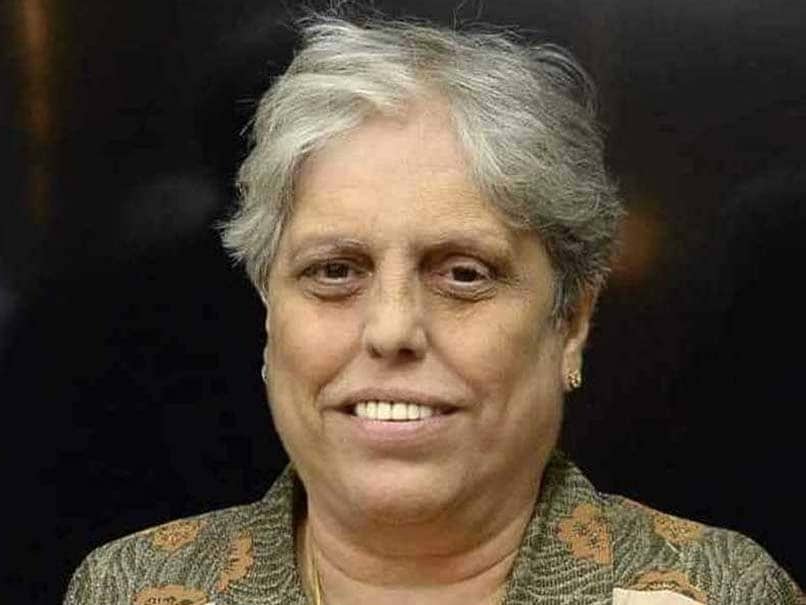 Former India player and current BCCI Committee of Administrators (CoA) member Diana Edulji will be presenting the coin at the toss during the third ODI between India and Australia at the JSCA International Stadium Complex in Ranchi on Friday, in a move aimed at celebrating International Women's Day. Diana Edulji will walk take the field with the two captains, Virat Kohli and Aaron Finch, and then hand the coin to the match referee. Speaking to IANS, Diana said she was honoured that the Indian board felt she should lead this initiative on International Women's Day, adding that the time has come for women to stand up and get counted among the best in every field.

"I would first like to thank Indian cricket for giving me this opportunity and would also like to say that my effort to promote cricket among women in this country has only begun. I wish to see more and more girls coming out to play this game.

"Also, I would like to believe that women today are shining in every field and they should continue to do so. Just to add, the Indian women's team has done really well in recent times and on this women's day, I want to make a wish that our girls should go and win a World Cup soon," she said.

A senior Board Of Control For Cricket In India (BCCI) official said that it was fitting that Diana got to lead this initiative because she has been a strong leader in this journey to promote the women's game as also ensure equality for women working in the BCCI.

"It is only fitting that Diana Edulji does the token ceremony on the international women's day with an act symbolising emancipation of women since she has worked tirelessly to not only promote the cause of women's cricket in this country, but also rid the BCCI of the scourge of sexual harassment at work," the official told IANS.

India have a 2-0 lead in the five-match ODI series after winning the opening game in Hyderabad and the second game in Nagpur. While the third ODI is in Ranchi, the fourth game is in Mohali and the fifth in New Delhi.

Australia Cricket Team India vs Australia, 2018/19 India vs Australia, 3rd ODI Cricket
Get the latest updates on Fifa Worldcup 2022 and check out  Fifa World Cup Schedule, Stats and Live Cricket Score. Like us on Facebook or follow us on Twitter for more sports updates. You can also download the NDTV Cricket app for Android or iOS.