The Supreme Court on Thursday asked Committee of Administrators (CoA) members Vinod Rai and Diana Edulji not to go public over their differences. 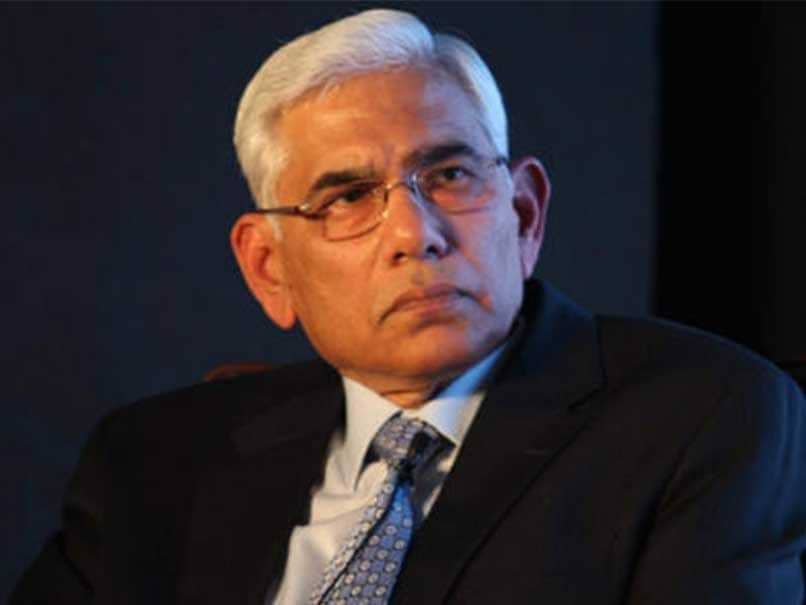 Vinod Rai is the president of Committee of Administrators (CoA).© NDTV

The Supreme Court on Thursday expressed anguish over the public sparring between Committee of Administrators (CoA) chief Vinod Rai and member Diana Edulji and asked them not to go public over their differences. A bench comprising Justices S A Bobde and A M Sapre also said that they will appoint three more members to the CoA and the orders to this effect would be passed in chambers. CoA had four members but after the resignation of historian Ramchandra Guha and banker Bikram Limaye only two members are now left in CoA. "We have heard in newspaper reports that some sparring is going on between CoA members...tell them not to go public with their differences," the bench said, adding that it was partly aware of the issues concerning BCCI.

The two-member CoA has been divided on several matters including the recent controversy involving cricketers Hardik Pandya and KL Rahul.

Pandya and Rahul had attracted widespread criticism for their misogynistic comments on TV Show 'Koffee with Karan'.

On January 17, the CoA had told the apex court that an ombudsman be appointed for the Indian cricket board to decide the quantum of punishment for Rahul and Pandya.

Rai had reportedly recommended a two-match ban on Pandya and Rahul, but Edulji had taken the matter to the BCCI legal cell which refused to call the players' actions a violation of the code of conduct and recommended the appointment of an ombudsman.

The apex court also appointed former SC judge Justice (Retired) DK Jain as an ombudsman of the Board of Control for Cricket in India (BCCI), after it was apprised that all the parties have accepted his name. SC says "Justice (r) will take his charge as soon as possible."

A bench comprising Justices SA Bobde and AM Sapre said: "We are happy that by consent of the parties and the suggestions, the name of retired Justice DK Jain has been agreed to be appointed as the ombudsman in the BCCI.

"We accordingly appoint Justice (retired) DK Jain as first ombudsman in the BCCI." Justice Jain emerged as the first choice among the six former apex court judges whose names were placed before a bench in an envelope.

When the bench said that Justice Jain is a good name in the list, all the advocates appearing for various parties accepted the suggestion. The names of probable ombudsmen were provided to the bench by PS Narsimha, who is assisting the court as an amicus curaie.

The bench was told the role of the ombudsman would be to resolve the disputes relating to the players within the state cricket associations as also financial issues.

The apex court in its August 9, 2018 judgement had recommended the appointment of ombudsman. During the hearing Narsimha told the bench that had there been an ombudsman, the recent controversy involving two players Hardik Pandya and KL Rahul would have been resolved on urgent and priority basis.