The West Indies cricket team will arrive in Bangladesh on January 10 and will play a warm-up game ahead of the ODI series on January 18. 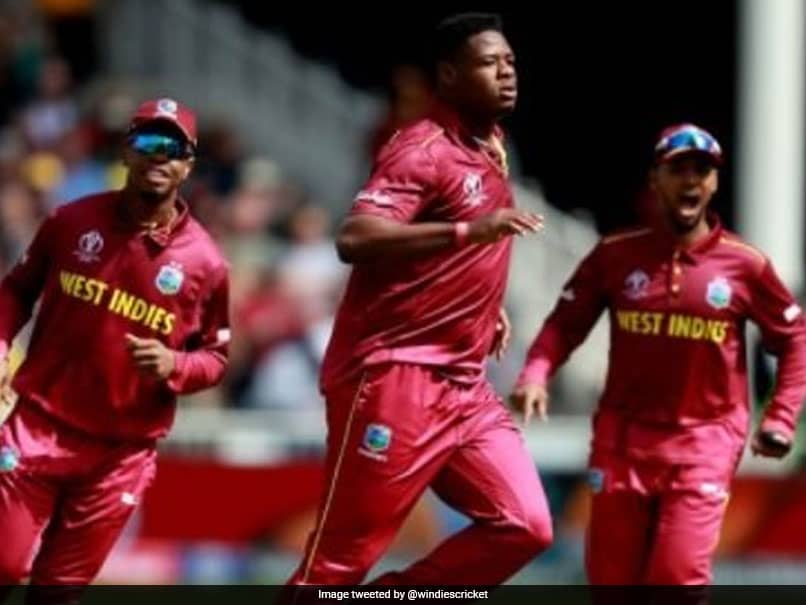 West Indies will be hoping to get back to winning ways when they tour Bangladesh.© Twitter

The approval in principle was made following a recommendation from CWI's Medical Advisory Committee (MAC), having received a detailed report from the pre-tour visit of Bangladesh by CWI Director and Member of the CWI and ICC MAC, Mansingh and Security Manager, Paul Slowe," the statement further read.

The Windies cricket team will arrive in Bangladesh on January 10 and will play a warm-up game ahead of the ODI series on January 18.

"CWI will continue discussions with the Bangladesh Cricket Board (BCB) and the West Indies Players' Association (WIPA) to fine-tune the various arrangements in order to ensure the health and safety of the players and team management unit," the statement from CWI said.

West Indies recently toured New Zealand where they failed to win a match. The Keiron Pollard-led side lost the T20I series 2-0 and the Test team led by Jason Holder had to face defeat in both the matches.

Bangladesh Cricket Team Cricket
Get the latest updates on India vs England Series, India vs England , live score and IPL 2021 Auction . Like us on Facebook or follow us on Twitter for more sports updates. You can also download the NDTV Cricket app for Android or iOS.