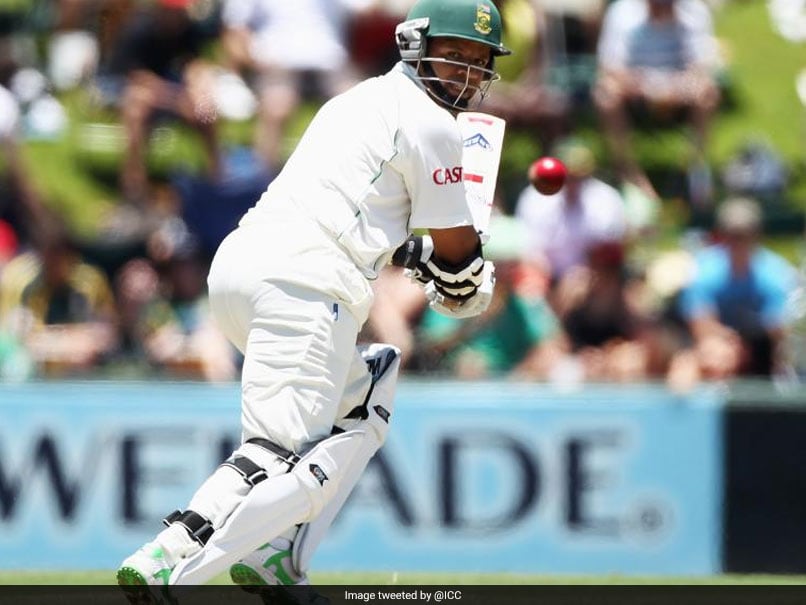 Ashwell Prince claimed he had been labelled a "quota player" in the South African cricket team.© Twitter

Allegations of racial discrimination in South African cricket have been made during a month of hearings, with one star claiming he was blasted as a "quota player" and that representing the national team was "no dream". Another said a modified version of 1970s pop song "Brown Girl in the Ring" was used to single him out. What Cricket South Africa (CSA) described as a Social Justice and Nation Building project was sparked by current fast bowler Lungi Ngidi's support for the Black Lives Matter movement in 2020.

Public criticism of Ngidi's comments, including from some former players, led to a statement from a group of black former international cricketers that they had suffered discrimination during their careers.

An independent ombudsman, advocate Dumisa Ntsebeza, has heard testimony from some prominent former players, including Ashwell Prince and Paul Adams.

Prince, a batsman who scored 3,665 runs at an average of 41.64 in 66 Tests, claimed he had been labelled a "quota player" and was not made to feel welcome in the national team.

CSA has for several years set racial "targets" to ensure diversity in the team and several players said they had to fight accusations that they were selected only because of their colour.

"You think that you're playing for your country, that you're living a dream, but it was no dream," said Prince, who now coaches the Cape Cobras franchise team.

Prince revealed how three fellow national teammates had used the quota issue to insult him during a franchise game the week before he scored a Test century against Australia as an opening batsman, despite not normally batting in that position.

"If I had a choice, I wouldn't have raised my bat to them. We weren't a team."

Prince said team management, when Gary Kirsten was coach, had rejected a request from another player of colour to discuss South Africa's history during a team bonding weekend.

He said if such discussions had taken place, the Black Lives Matter issue might not have been so controversial.

Adams, a spin bowler who took 134 wickets in 45 Tests, said he had been called a "brown shit" in after-match fines meetings when teammates adapted the words of a Boney M song "Brown Girl in the Ring".

He said he had not initially complained, but his girlfriend, now his wife, had pointed out that he was being racially stereotyped.

Boucher has stated that he will respond to allegations against him.

Before Friday's adjournment, Ntsebeza gave an assurance "that those who were adversely mentioned during the course of the hearings will be afforded the opportunity to formally respond to such allegations".

The deadline for submissions is August 18 and the hearings will resume on August 23.

South Africa Cricket Team Ashwell Prince Paul Adams Cricket
Get the latest updates on IPL 2021, check out the IPL 2021 Schedule and Indian Premier League Live Score . Like us on Facebook or follow us on Twitter for more sports updates. You can also download the NDTV Cricket app for Android or iOS.