Speaking on Gaurav Kapur's chat show, 'Breakfast with Champions', Kohli revealed that Anushka turned him into a more patient person. 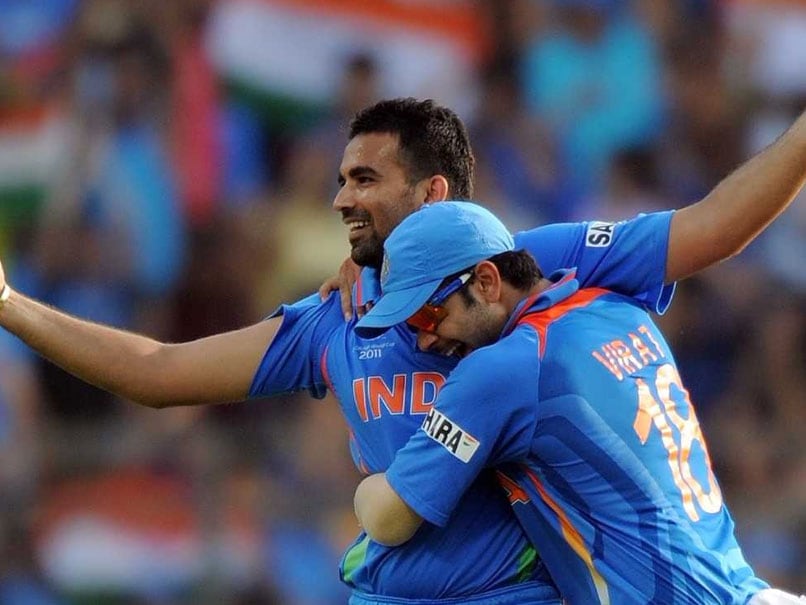 India captain Virat Kohli has always credited Bollywood actress Anushka Sharma for being his pillar of strength during testing times. Kohli remains vocal about Anushka's contribution in making him a better person. Speaking on Gaurav Kapur's chat show, 'Breakfast with Champions', Kohli revealed that Anushka turned him into a more patient person. Another individual who Kohli remains thankful to is former India pacer and teammate Zaheer Khan for giving him an important relationship advice.

"A very big reason behind me not hiding my relationship is Mr. Zaheer Khan. Luckily he was one of the first guys I spoke to about this and he said whatever you do don't try to hide it because you'll stress yourself. And on top of that you're in a relationship, you're not doing anything wrong", he said.

"I'm actually very grateful that my first interaction about this was with Zak. And he told me the right thing to do so I've followed it ever since," the 28-year-old added.

Dating back to 2014, when the stylish right-hander was going through a rough patch during India's tour of England, Kohlisaid that it was Anushka who stood beside him like a rock and kept him motivated.

"Luckily I have never tried to change myself over the years. But the flip has been because of her. That period in England in 2014. Anushka was there in my life, she understood what I was going through so she kept me motivated."

"Her support helped me push through, however bad it was for me. She was a constant in that time... And then Australia happened (the tour in 2014-15 when Kohli scored four hundreds in four Tests) and I ended up scoring runs, in her presence. So it was a special thing for both of us because she also faced a lot of flak.

"We were being criticised and people were saying this is what happens when you allow girlfriends on the tour. I thought, "if you don't think this is right then no one can be in a relationship". According to you all - either get married or remain single. How can that be?", he added.

Comments
Topics mentioned in this article
Virat Kohli Zaheer Khan Cricket
Get the latest updates on India vs South Africa and check out  Schedule, Results and Live Score. Like us on Facebook or follow us on Twitter for more sports updates. You can also download the NDTV Cricket app for Android or iOS.