Rishabh Pant's brilliant century went in vain as Himachal Pradesh beat Delhi by two runs in a Group B match of the Vijay Hazare Trophy on Thursday. 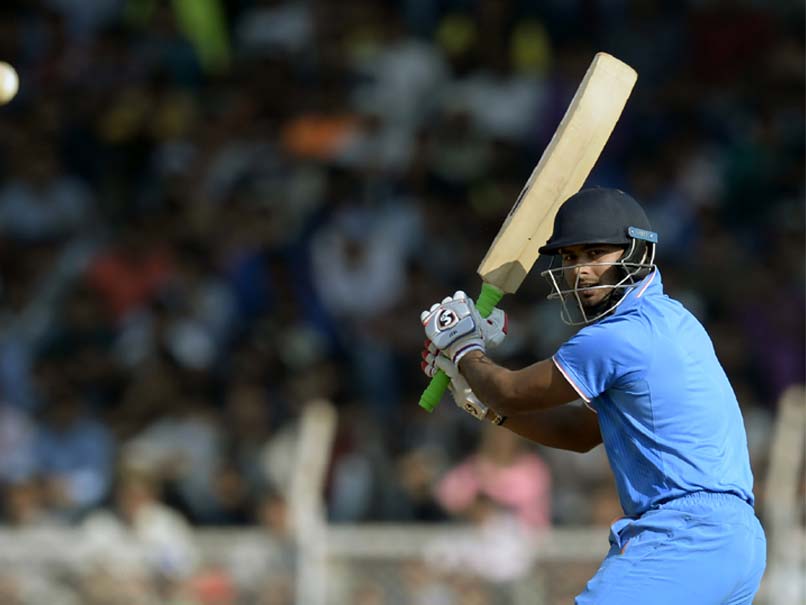 Rishabh Pant's brilliant century went in vain as Himachal Pradesh beat Delhi by two runs in a Group B match of the Vijay Hazare Trophy on Thursday. Chasing Himachal's 304 for 5, Pant scored a magnificent 93-ball 135 but Delhi fell two runs short of victory and were bundled out for 302.

Electing to bat first, Himachal captain Prashant Chopra scored 150 off 149 balls to help Himachal post a competitive total on the board. Chopra's blistering innings was laced with 22 boundaries and two sixes.

Delhi have finished their group league engagements with 16 points from six games but are now in danger of crashing out with three teams -- Himachal Pradesh, Maharashtra and Kerala locked on 14 points.

With Maharashtra facing Kerala in the decider, one team will go on to 18 points and Delhi will hope that Bengal beat Himachal in the final game so that they can qualify as the second team.

In other Group B encounters, Tripura lost to Maharashtra by four wickets while Kerala beat Uttar Pradesh by 120 runs.

Comments
Topics mentioned in this article
Rishabh Pant Nitish Rana Prashant Chopra Cricket
Get the latest updates on IPL Auction 2023 and check out  IPL 2023 and Live Cricket Score. Like us on Facebook or follow us on Twitter for more sports updates. You can also download the NDTV Cricket app for Android or iOS.