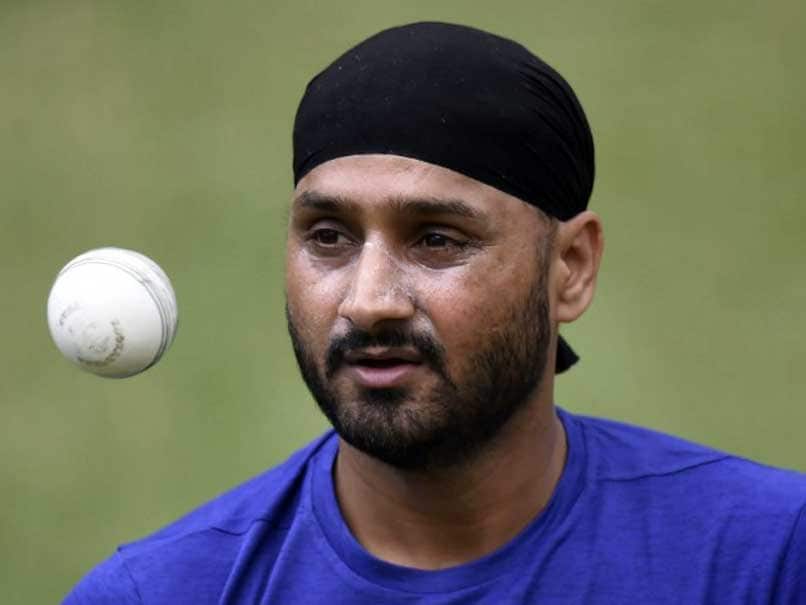 Punjab skipper Harbhajan Singh put in a match-winning shift as he picked four wickets to lead Punjab to a five-wicket win over Haryana in a Vijay Hazare Trophy Group A match in New Delhi on Friday. Harbhajan ended with figures of four for 33 as Punjab bowled out Haryana for a total of 196. Gurkeerat Singh Mann then scored an unbeaten 91 to help Punjab chase down the total with 50 balls to spare. This is Punjab's third win in five games.

The win for the Harbhajan-led side means that they still stay in the reckoning for a spot in the quarterfinals.

Batting first, Haryana could score only 196 as Harbhajan's four wicket burst left them reeling at 129 for 7 from a relatively comfortable 75 for 1.

Punjab got the runs in 41.4 overs with Gurkeerat again anchoring the chase with an unbeaten 91 off 86 balls studded with 14 boundaries.

All of Harbhajan's four wickets were LBWs as he extracted good bounce from the Palam strip.

Chaitanya Bishnoi (38) got an off break while Shivam Chauhan (1) was done in by a straighter one. Rahul Dagar failed to read Harbhajan's straighter one.

Punjab were also in trouble at one stage with 75 for four as Yuvraj Singh (8) was cleaned up by Harshal Patel as he was beaten for pace.

But Gurkeerat kept his cool during the chase and it was a comfortable win in the end.

"It was good to get a four-wicket haul. The tournament has gone well for me so far as I have been economical in four of the five games. Hopefully we can beat Odisha and qualify for the knockouts," Harbhajan said after the match.

Meanwhile, Saurabh Tiwary's hundred went in vain as Jharkhand lost to Hyderabad by 21 runs, leaving them on the brink of elimination from the Vijay Hazare Trophy one-dayers in Kolkata on Friday.

It was an off day for Jharkhand captain Mahendra Singh Dhoni, who struggled in his 47-ball 28 (4x3) before being bowled by left-arm spinner Mehdi Hasan in their modest 204-run chase.

Comments
Topics mentioned in this article
Cricket Harbhajan Singh Gurkeerat Singh Mann MS Dhoni Saurabh Tiwary
Get the latest updates on IPL Auction 2023 and check out  IPL 2023 and Live Cricket Score. Like us on Facebook or follow us on Twitter for more sports updates. You can also download the NDTV Cricket app for Android or iOS.