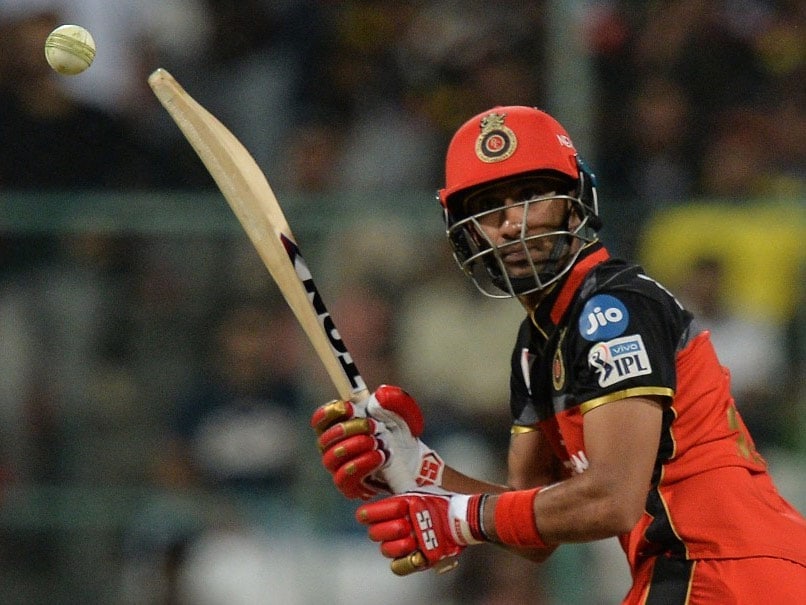 Gurkeerat Singh is a right-handed middle order batsman who started playing cricket at the tender age of nine. He represented Punjab in the Cooch Behaar Trophy and the Vinoo Mankad Trophy at U-19 level, before being a part of the Under-22 Punjab team which won the CK Nayudu Trophy in 2011.

Following an impressive domestic season, he was signed by Punjab in the Indian T20 League. In only his second game with the franchise, he grabbed limelight by guiding his team to a tense victory with a 12-ball 29. Further fame came when he took what can be called the catch of the tournament in the 2013 edition when he flew at fine leg to take a stunning catch to dismiss Ross Taylor. The franchise reposed faith in him by buying him back in the 2014 auction.

After spending quite a few seasons with Punjab, Gurkeerat was bought by Delhi in the 2018 auction. But he didn't get enough chance to showcase his skills. Ahead of the 2019 season, it was the Bangalore franchise who bought him for 50 lakhs. Opportunities though have hardly come his way and he is still waiting for his moment to shine.