Three senior selectors could land the plum jobs with fat pay packages and lot of additional perks, and Venkatesh Prasad, Ashish Kapoor and Maninder Singh are in fray for the roles 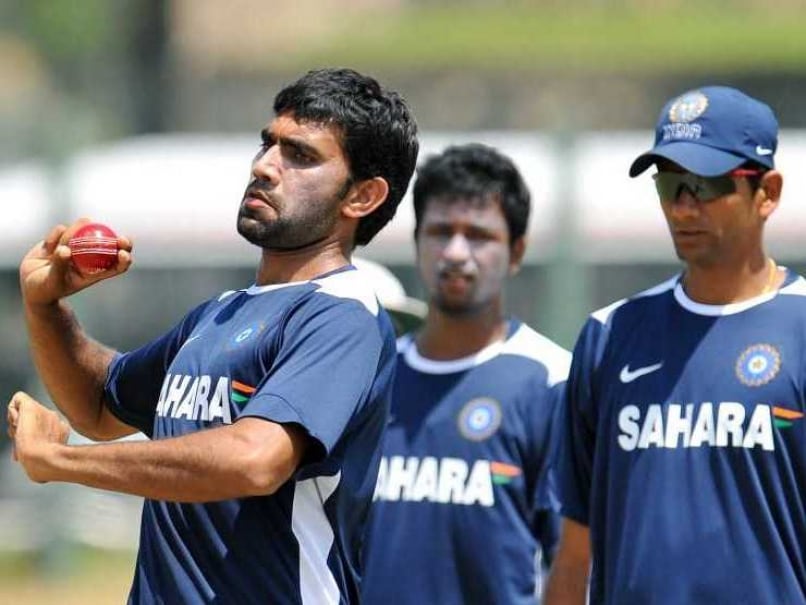 Former India pacer Venkatesh Prasad, off-spinner Ashish Kapoor and left-arm spinner Maninder Singh are some of the prominent names that are doing rounds for the national selector's post (senior and junior) after the BCCI completed its interview process on Tuesday.

It is expected that MSK Prasad and Gagan Khoda, the two current selectors, who have just completed one year are expected to be retained in the senior selection committee.

So effectively, three senior selectors could land the plum jobs with fat pay packages and lot of additional perks.

The 47-year-old seamer Prasad, who is currently the chairman of the junior selection committee, has the best credentials among the criterias set by the BCCI having played 33 Tests and 161 ODIs.

The most Test matches played among the CVs received is by Nayan Mongia with 44 Tests to his credit but it is not known whether the board will consider him fit for the job.

One of the stronger candidates to have emerged from North Zone is former off-spinner Ashish Kapoor, who has been entrusted with job of coaching second string India teams (India A, Blue, Rest of India) in recent times.

Kapoor could also be inducted into junior committee if not the senior one.

Known as a potent talent spotter and sound cricketing brain, Kapoor has emerged as a potential candidate, who can be fitted either into senior or junior committee.

Kapoor's fight is with former left-arm spinner Maninder Singh, who has played 33 Tests and 59 ODIs. While Maninder has better international credentials than Kapoor, the former Delhi Daredevils manager is believed to have more knowledge of current domestic scenario.

From the East Zone, former Bengal captain Devang Gandhi is in the fray.

It will be interesting to see who all emerge as the potential candidate from West Zone.

Former India wicketkeeper Sameer Dighe is a candidate for either of the committees. One of the big names of Maharashtra cricket, Shantanu Sugwekar, is also in the fray.

The BCCI conducted interviews in Delhi on Monday and in Mumbai on Tuesday to complete the process.

With selection panels being sub-committees of BCCI, it is expected that it will be named on Wednesday during the 87th AGM of the board.

Comments
Topics mentioned in this article
Cricket India Cricket Team Venkatesh Prasad Aashish Rakesh Kapoor Herbansingh Billa Maninder Singh BCCI
Get the latest updates on T20 World Cup, check out the T20 World Cup Schedule and Live Score . Like us on Facebook or follow us on Twitter for more sports updates. You can also download the NDTV Cricket app for Android or iOS.