Usman Khawaja, who was left out of the Australian side for the first match in Auckland, has been recalled for the second one-day international in Wellington against New Zealand.

Written by Agence-France Presse
Read Time : 3-min
Usman Khawaja has been in fine form across all formats in the 2015/16 summer and his omission for the first ODI in Auckland took everyone by surprise. © AFP

Usman Khawaja has been recalled to the Australian side as the world champions fight to stay alive in their one-day international series against New Zealand on Saturday. (NZ Pacers Destroy Australia to go 1-0 Up)

Victory for New Zealand at their Westpac Stadium fortress would see them wrap up the series with a game to spare and snap a remarkable run by Australia who have won their last six ODI series and the World Cup over the past two years. (James Faulkner Ruled Out of ODI Series Against New Zealand)

Shaun Marsh was surprisingly preferred to Khawaja in the team thrashed by 159 runs in Auckland on Wednesday in the first tie of the three-match series.

Australia have also brought in leg-spinner Adam Zampa for the second round in Wellington to replace injured quick James Faulkner.

Khawaja, who has not played an ODI for three years but scored centuries in three consecutive Tests against New Zealand and the West Indies late last year, said Australia have already put the ODI humiliation behind them.

"We just had an off-day the other day. It happens no matter who you are, you don't have to worry about that. We're a good enough team if we do the basics right," he said.

The 29-year-old Pakistan-born left-hander also downplayed his golden run of form in Tests, saying the ODIs in New Zealand conditions were a new challenge.

"The past is done. I'm feeling really good right now but that doesn't mean I'm going to contribute runs," he said after surveying the wicket at the Cake Tin on Friday.

"New Zealand are very good in their conditions, as we are at home. I think they'll come hard again. They're going to try and win this series 2-0." 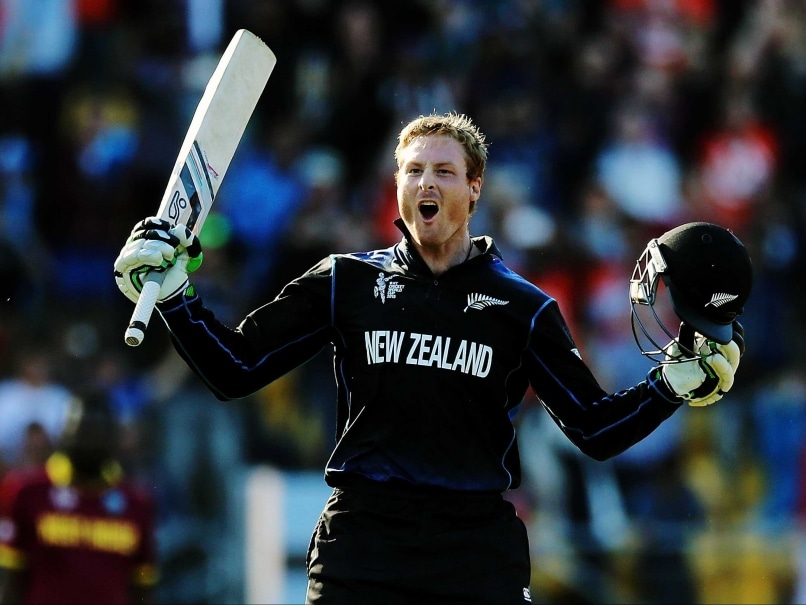 New Zealand have lost just eight out of 26 ODIs played at the Westpac Stadium, with Martin Guptill smashing a record 237 against West Indies during the World Cup.

New Zealand Aim to Seal Series in the Cake Tin

New Zealand have an air of confidence playing at Westpac where they have lost only eight of 26 ODIs and opener Martin Guptill smacked an unbeaten 237 in a World Cup fixture against the West Indies a year ago.

Guptill hit 11 sixes and 24 fours in that innings and remains in rich form with a top score of 90 when New Zealand beat Australia this week.

All-rounder Corey Anderson said they expect Australia to be stronger than they were in Auckland but the Wellington stadium is a ground that suits New Zealand.

"It's always an advantage playing at home, familiar pitches and familiar ground sizes, and it's something the touring teams have to get used to," he said.

"Regardless of what XI Aussie put out it's always going to be a strong side. The series is still on the line so we're going to hopefully wrap it up."

The Australians came in for a lot of abuse from a partisan crowd in Auckland, with several spectators ejected from the ground.

New Zealand cricket boss David White described the abusive fans as a minority who were not welcome.

"We don't try and judge the fan behaviour, but we agree there are hard limits and offensive behaviour is one of them," he said.

"A bit of banter, that's fine, but consistent abuse of players is not tolerated."

The Australians, however, denied the crowd behaviour bothered them, with Khawaja saying it was no different to playing an away game in domestic cricket.

"It's part of the game. When you play domestic cricket back home, when you play in WA (Western Australia) or play on Adelaide Oval they're pretty rowdy there too when you play for an opposition side," he said.

"It's not too different. The accents are different and I kind of enjoy that."

The third and final ODI will be played in Hamilton on Monday.