Umar Akmal Suspended By Pakistan Cricket Board Amid Anti-Corruption Probe

Umar Akmal has been suspended from all cricket-related activity by the Pakistan Cricket Board. 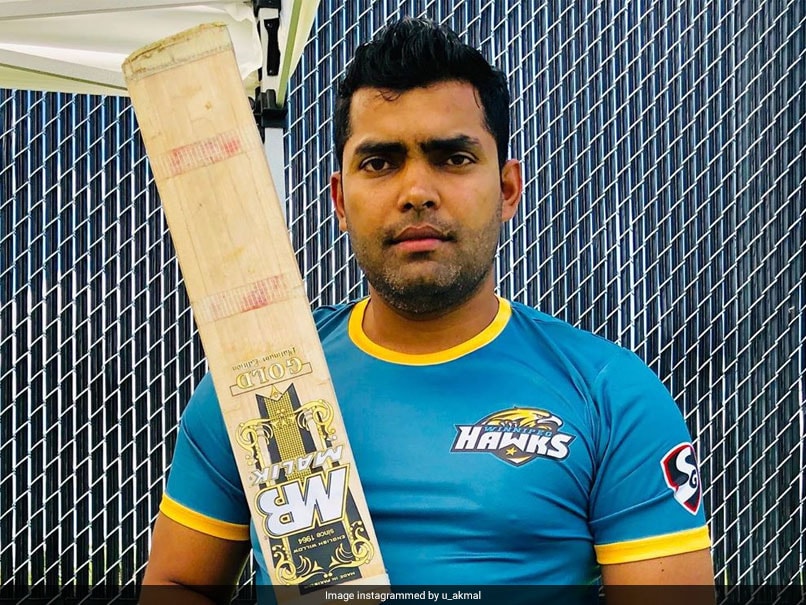 The Pakistan Cricket Board on Thursday suspended Umar Akmal with immediate effect, pending an anti-corruption investigation against the batsman. "The Pakistan Cricket Board today suspended Umar Akmal with immediate effect...he cannot take part in any cricket-related activity pending the investigation being carried out by PCB's Anti-Corruption Unit," the Board said in a statement. "As this is an ongoing investigation, the PCB will not make any further comments," it added.

The PCB did not get into the specifics of the breach committed by Akmal.

Akmal's PSL team Quetta Gladiators are allowed to apply for his replacement ahead of the 2020 edition beginning on Thursday.

The defending champions will take on two-time former winners Islamabad United in the opening match later on Thursday.

Pakistan Cricket Team Cricket
Get the latest updates on India vs South Africa and check out  Schedule, Results and Live Score. Like us on Facebook or follow us on Twitter for more sports updates. You can also download the NDTV Cricket app for Android or iOS.