"Mother From Another Brother": Umar Akmal Trolled Over Botched Caption

Umar Akmal was trolled for his caption on a photo with former Pakistan all-rounder Abdur Razzak. 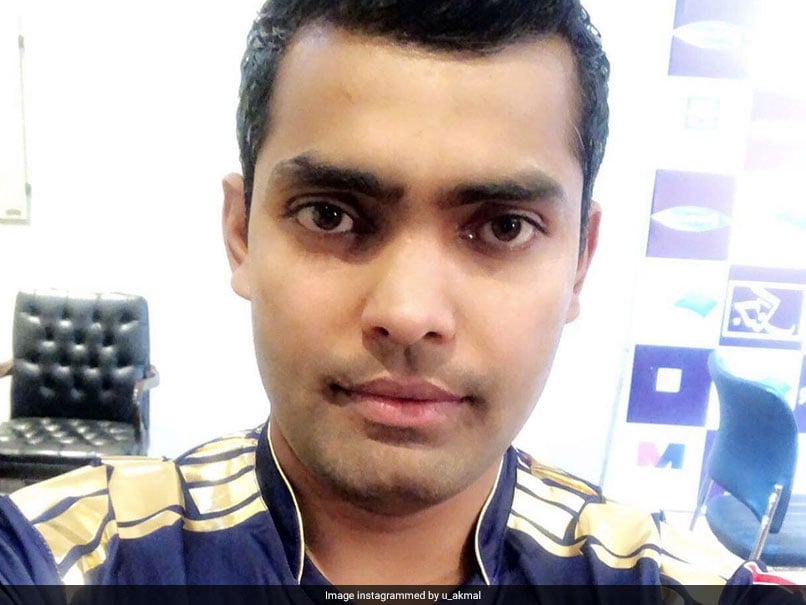 Umar Akmal finds himself in the news for the wrong reasons more often than not.© Instagram

Pakistan cricketer Umar Akmal was brutally trolled on social media after a screenshot of a now-deleted tweet went viral for its hilarious caption. Sharing a picture of him with former teammate Abdur Razzak, Umar Akmal wrote "Mother from another brother", botching up the popular phrase. While the batsman deleted the tweet soon after posting it, the screenshot of the tweet was shared widely, with "#UmarAkmalQuote" becoming a trend, as users wrote their own botched up versions of popular quotes using the hashtag.

"If being crime is handsome then arrest me," one user tweeted.

"If being crime is a handsome, then arrest me," wrote another user.

"If you are free at something, never do it for good," came another tweet.

"If opportunity doesn't door, build a knock," tweeted another user.

If you are free at something, never do it for good - Umar Akmal

Umar Akmal finds himself in the news for the wrong reasons more often than not. He made a comeback for Pakistan last October but was soon the subject of more trolling after he made two consecutive ducks.

Umar Akmal Cricket
Get the latest updates on IPL 2021, check out the IPL 2021 Schedule and Indian Premier League Live Score . Like us on Facebook or follow us on Twitter for more sports updates. You can also download the NDTV Cricket app for Android or iOS.