Trent Boult was reportedly feeling unwell and skipped the training camp at the Bay Oval as a precaution. 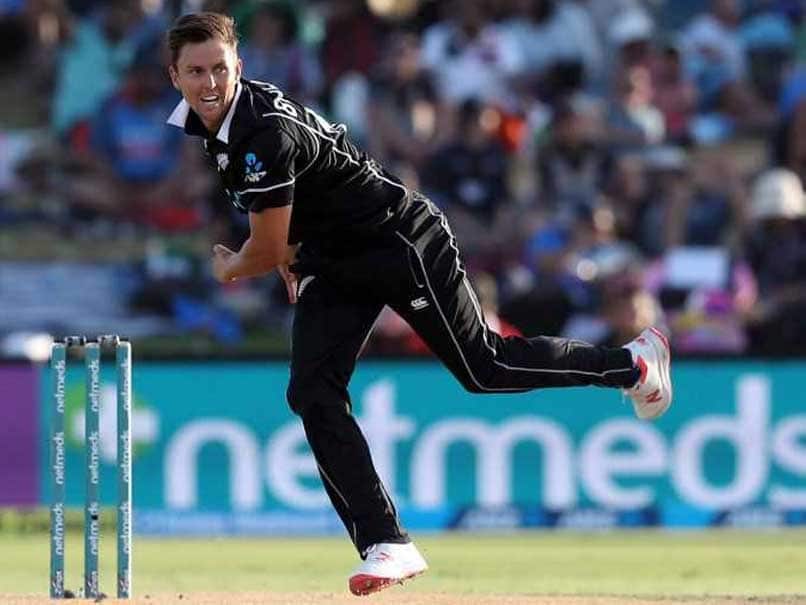 Trent Boult is among eight New Zealand men's team players to attend the first half of the camp.© AFP

New Zealand pacer Trent Boult on Monday skipped the training on the second day of the camp at Bay Oval. Boult was feeling unwell and stayed away as a precaution. Batsman Ross Taylor said he is hopeful that the pacer would be fit to go on the third day of the camp, which is scheduled to end on July 24. "I think he's just tired from his eight overs bowling at us yesterday. Obviously, with what's going around, you've got to be a bit smart around things like that. Hopefully, he's fine and raring to go tomorrow," ESPNcricinfo quoted Taylor as saying.

New Zealand Cricket is currently running a camp for cricketers from the national men's and women's teams based in the North Island.

Taylor and Boult were two of eight men's players to attend the first half of the North camp, alongside Colin de Grandhomme, Jeet Raval, Mitchell Santner, Tim Seifert, Tim Southee and Neil Wagner.

The second half of the six-day camp will have Lockie Ferguson, Martin Guptill, Kyle Jamieson, Jimmy Neesham, Will Somerville and Will Young taking part.

The camp will give the two groups of men's players, as well as seven women's players - Anna Peterson, Katie Perkins, Lauren Down, Holly Huddleston, Hannah Rowe, Rosemary Mair and Natalie Dodd - the chance to get a feel of the turf again, even while being protected from the elements in the New Zealand winter.