India are pooled with England, South Africa, Afghanistan and two, yet to be confirmed, qualifying teams in the 2020 T20 World Cup. 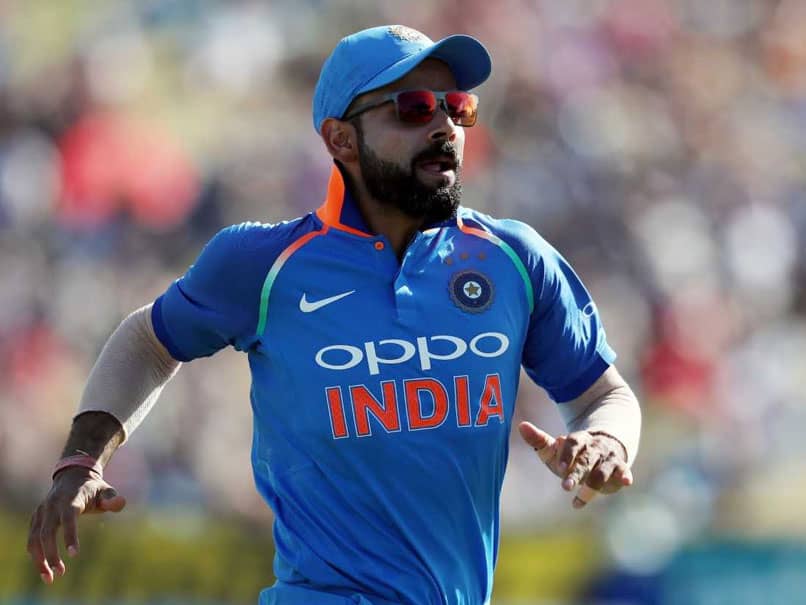 The International Cricket Council (ICC) announced the fixtures of the T20 World Cup 2020 on Tuesday. India are pooled with England, South Africa, Afghanistan and two, yet to be confirmed, qualifying teams. With eyes on the glory, England all-rounder Tom Curran is gearing up to take on Virat Kohli. When asked how he will dismiss the Indian skipper, the Tom Curran said: "Hopefully, not with a no-ball. We will see. He is an unbelievable player."

As the tournament will be played as a standalone event following the Women's T20 World Cup, Curran said he is purely excited at the prospect of playing a World event in Australia.

"All the games are so exciting, the crowd will be phenomenal, and to be a part of it will be amazing. Playing T20s in Australia is unbelievable. We saw the excitement the 50-over World Cup (in 2015) created here," he said.

"Australia have some of the most unbelievable stadiums in the world. To experience it properly in this Big Bash season has been amazing for me," the English fast bowler said.

Meanwhile, Curran believes fellow teammate Ben Stokes will "come back strong" in the 2020 edition when stressed on the 2016 edition of the tournament. Stokes had conceded four straight sixes by West Indies' Carlos Brathwaite in the last over of the final that cost England the title.

"I was watching at home. It was very hard to watch. But Stokesy (Stokes) will come back strong, no doubt. That is the beauty of T20 cricket. It is never over really, a few balls in an over sometimes turn the game on its head. It is an exciting time for everyone involved," Curran said.

Since then, England have become the number three side in the ICC T20I rankings.

ICC Men's T20 World Cup 2020 is scheduled from October 18 to November 15. England and India will lock horns on November 1 at the Melbourne Cricket Ground.