The players have been provisionally suspended with immediate effect. 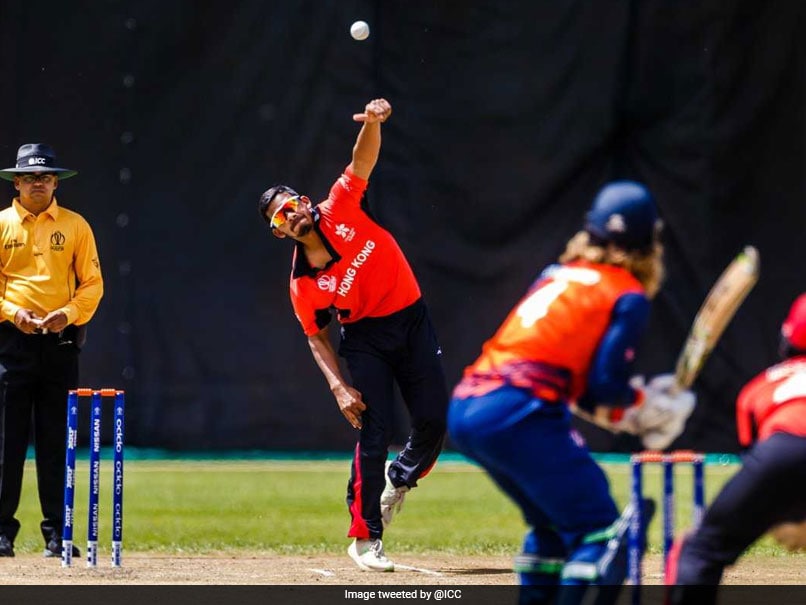 The International Cricket Council (ICC) announced Monday it had charged three Hong Kong players, including one who has already served a 30-month ban, with 19 counts of breaching the ICC Anti-Corruption Code in matches played between 2014 and 2016. Irfan Ahmed, who was banned from all cricket for two-and-a-half years in April 2016 after admitting breaches of the code, will face nine charges, while Irfan's older brother Nadeem Ahmed and Haseeb Amjad each face five charges, the ICC said.

The players have been provisionally suspended with immediate effect.

Irfan ended his previous ban only in May this year, having been found guilty of failing to report requests to fix matches between January 2012 and January 2014.

Hong Kong is one of 92 associate, or non-Test playing, ICC members, making it a second-tier team and a minnow on the international stage.

Hong Kong Cricket
Get the latest updates on T20 World Cup, check out the T20 World Cup Schedule and Live Score . Like us on Facebook or follow us on Twitter for more sports updates. You can also download the NDTV Cricket app for Android or iOS.