Syed Mushtaq Ali Trophy: Haryana ended their league stage campaign on a high with a 99-run win over Meghalaya in a Group D match. 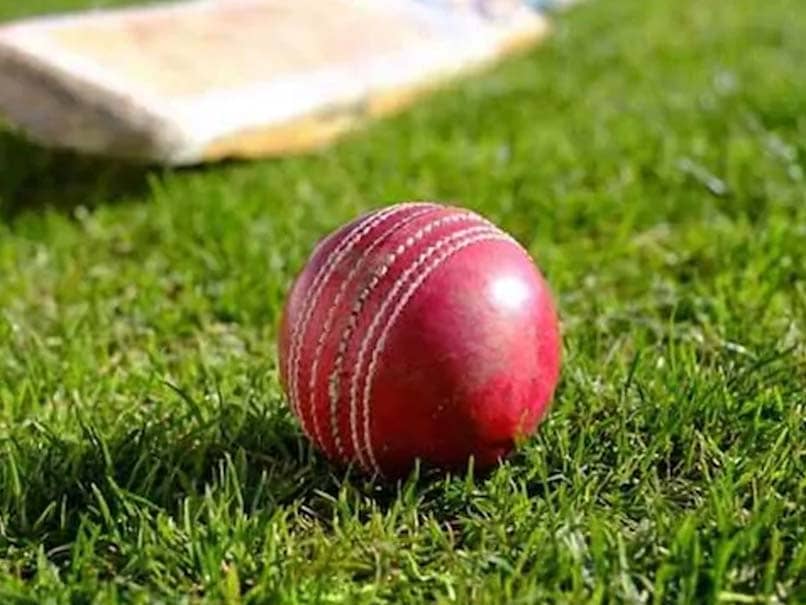 Powered by an all-round show by Harshal Patel, Haryana ended their league stage campaign on a high with a 99-run win against Meghalaya in a Group D match of the Syed Mushtaq Ali Trophy in Mumbai on Monday. Haryana have already made it to the Super League stage of the national T20 tournament, which begins in Surat on November 21. Mumbai, who lost only one game in the league phase, have also booked their place in the Super League stage.

Put into bat at the Bandra-Kurla Complex (BKC) in the suburbs, Haryana rode on a quick fire 82 off 40 balls by opener Patel to amass a competitive 202/6 despite losing two early wickets of Himanshura and in-form Chaitanya Bishnoi.

While wickets were tumbling at the other end, Patel held fort at one end and toyed with a pedestrian bowling attack of Meghalaya, hammering five fours and seven sixes during his stay at the crease.

A quick-fire unbeaten 31 not out by Rahul Tewatia helped Haryana cross the 200-run mark.

The chase was an uphill task for Meghalaya, who struggled to get going and were restricted to 103/9.

Patel, a right-arm medium pacer, then shone with the ball to return with fine figures of 3/22.

Meanwhile, in an inconsequential Group D game, Madhya Pradesh bowlers held their nerves to eke out a thrilling five-run victory against Pondicherry at the Wankhede Stadium in south Mumbai.

In the second dead-rubber at the Wankhede Stadium,Bengal put up an all-round show to thrash Assam by 8 wickets.

However, the result would not make any impact on the standings in the Group.

(This story has not been edited by NDTV staff and is auto-generated from a syndicated feed.)
Comments
Topics mentioned in this article
Cricket