Shorey added 82 runs with Nitish Rana (39 off 26 balls) as Delhi were not for once put under pressure by Haryana. 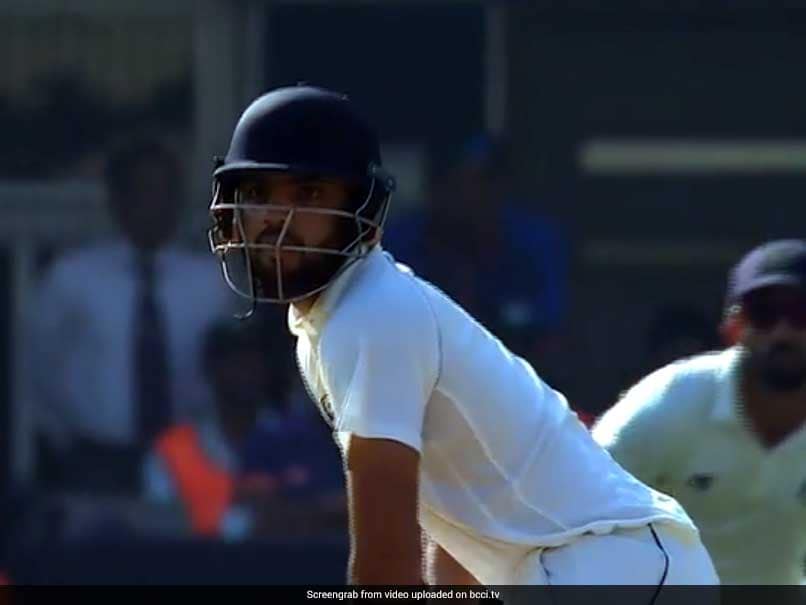 Dhruv Shorey starred for the Delhi team after the in-form batsman slammed four sixes in his unbeaten 59 off 44 balls as Delhi beat Haryana by seven wickets in a North Zone encounter of the Syed Mushtaq Ali T20 Trophy. Chasing 154, Delhi romped home in 17 overs to remain in contention for the knock out stages after losing their opener against Punjab by two runs. Shorey added 82 runs with Nitish Rana (39 off 26 balls) as Delhi were not for once put under pressure by Haryana. Veteran Amit Mishra -- looking overweight and unfit-- was blasted for 32 runs in his three overs. Dhruv, normally known for his defensive batting in longer formats, hit some straight sixes with ease as he controlled the proceedings from the start after Gautam Gambhir (19) and Rishabh Pant (9) didn't score many.

When Delhi bowled, medium pacer Subodh Bhati (3/25 in 4 overs) replacing leg-spinner Tejas Baroka, used a clever variation of slower deliveries as Haryana failed to deliver in the back 10.

In reply, Mandeep Singh smashed his way to 84 off 56 balls alongside Yuvraj Singh (35 no) to end the match in the 18th over.