My Life Isn't Interesting For A Biopic: Sunil Gavaskar

Director Kabir Khan is making a film on India's first ever victory at the 1983 Cricket World Cup, in which Sunil Gavaskar was a part of the winning team. 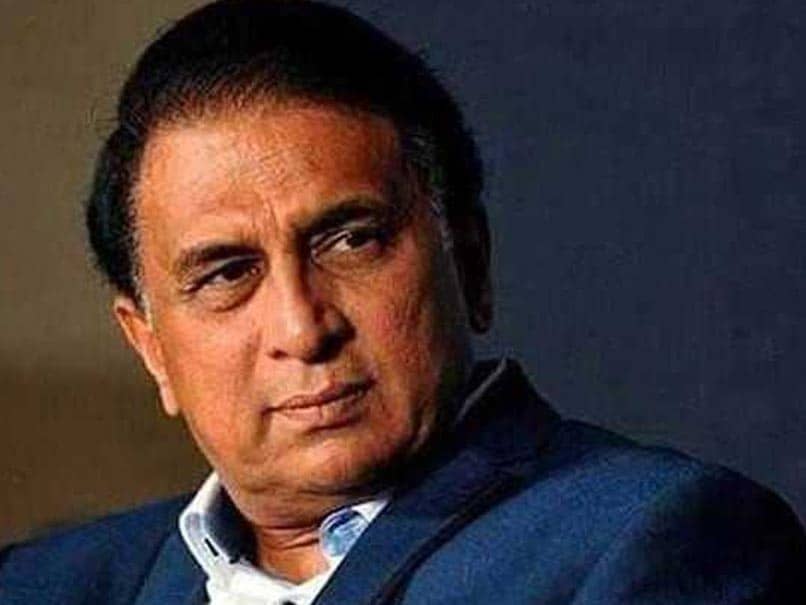 Sunil Gavaskar was part of the World Cup winning team in 1983.© AFP

Sunil Gavaskar, one of India's iconic cricketers, says his life is not interesting enough for a biopic. With biopics on cricketers like Mahendra Singh Dhoni, Sachin Tendulkar and Kapil Dev gaining popularity in Bollywood, does he foresee a movie on his life? "I am really not interested in making a biopic on me. I have a very regular, normal routine life. As an audience, even I do not want to watch it on-screen. Why would people do that then? I was approached with the proposal of a biopic a few times, but I think my life is not interesting for a biopic," Gavaskar told IANS.

Director Kabir Khan is making a film on India's first ever victory at the 1983 Cricket World Cup, in which Gavaskar was a part of the winning team.

Asked if he met the filmmaker, he said: "Yes, I met Kabir and the kind of conversation that we have regarding the making of the film was more to do with the era of that World Cup Tournament... The journey of the team up to that match. We had a conversation on that regards."

"But I think we will meet again to share inputs little later," added Gavaskar, who is the first batsman known for scoring 10,000 runs in Test Cricket.

Talking of the controversial incident involving cricketer Hardik Pandya from the chat show "Koffee With Karan", when was punished by the Board of Control for Cricket in India (BCCI) for making a misogynistic comment, Gavaskar said that stardom is tough to handle at the beginning of one's career.

He said: "I have to mention that it (stardom) is quite a tough thing to handle at the beginning of your career... When you have to constantly improve your game and at the same time match up the expectation of the people as a celebrity or icon."

"The attention that you get outside, and then focusing on the game so that you can maintain the attention. That is why it is important that senior players should mentor and guide these youngsters who have already gone through that phase."

Talking about how the relevance of Test Cricket has changed in an era when T20 format is celebrated, Gavaskar said: "Even youngsters know that a cricketer will be remembered in the history based on his performance in Test Cricket. That is classic, that is ultimate.

"But because the new generation is playing a lot of T20 and 50 over (ODI) format we are scoring more runs, and test matches have become more result oriented than draws, that used to happen earlier."

"That also made a Test match more exciting to watch," said Gavaskar, who is considered to be one of the greatest opening batsmen in the history of Test cricket.