Steve Smith paid a fine compliment to Ravindra Jadeja during an Instagram session with fans. 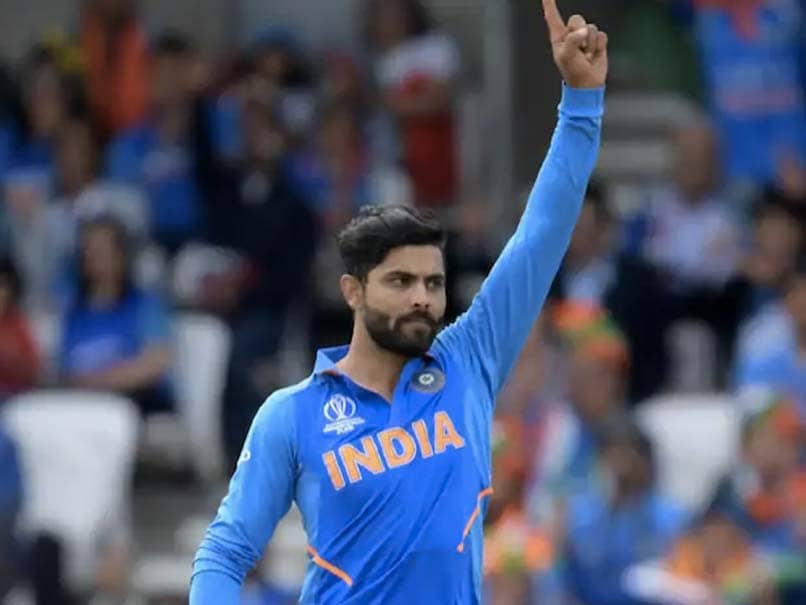 Ravindra Jadeja was in news for failing to disclose his whereabouts during the lockdown.© AFP

Steve Smith engaged in a Q&A session on Instagram on Monday and met with numerous queries on cricket. During one such question, the former Australia captain dropped a huge compliment for Team India all-rounder Ravindra Jadeja. When a user asked Steve Smith, who is the "best current fielder according to you", he named Ravindra Jadeja. Besides Ravindra Jadeja, prominent Team India players such as MS Dhoni, Virat Kohli, KL Rahul and Rohit Sharma were also mentioned in Steve Smith's Q&A session posts. 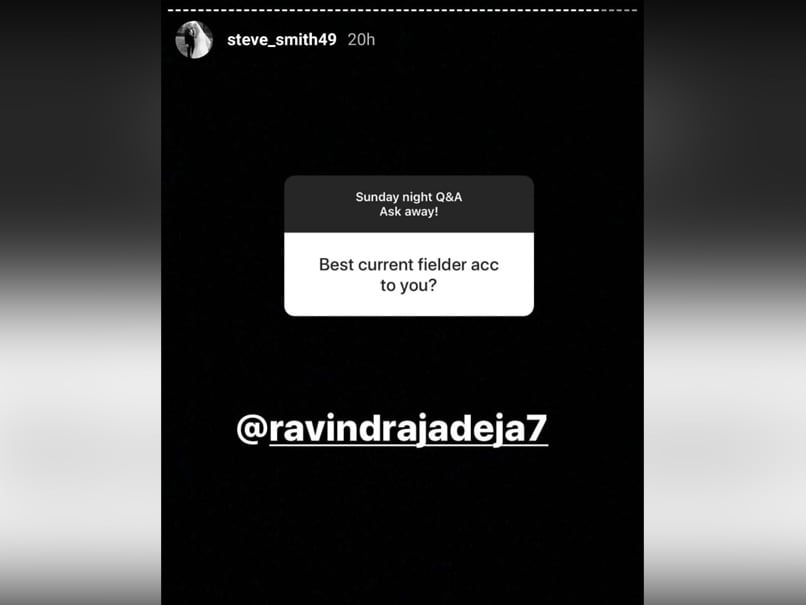 When asked about one word to describe Dhoni, Smith replied: "Legend! Mr Cool". The Australian titled Kohli "Freak!" and Rohit "Hitman", while Rahul was mentioned as "very good player" when a user asked Smith to name an Indian cricketer that has impressed him the most.

Earlier, during a podcast with Ish Sodhi organised by Indian Premier League (IPL) franchise Rajasthan Royals, Smith had named Jadeja as the toughest bowler he has faced in the subcontinent.

"Jadeja in the sub-continent... why he is so good because, he hits that good length and one ball skids on and one spins, and it just all looks same out of the hand. I think consistency in length is key and then having at least one variation," he said.

The other players to have received the notice include Cheteshwar Pujara and KL Rahul and women cricketers Smriti Mandhana and Deepti Sharma, who are among the five cricketers in the 110 strong National Registered Testing Pool (NRTP).