Steve Smith, who had a phenomenal Ashes series, faced a rare batting failure when he was dismissed for a rare duck on his return to Sheffield Shield on Thursday. 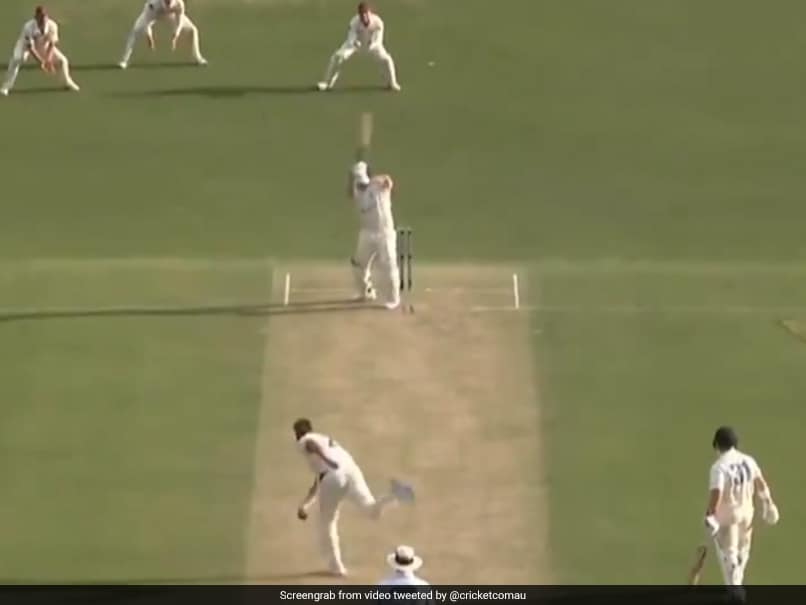 Steve Smith, who regained his top Test ranking after a fine run in Ashes 2019, failed to get off the mark on his Sheffield Shield return on Thursday. Featuring for New South Wales, Steve Smith edged a delivery from Queensland fast bowler Cameron Gannon with Joe Burns taking a sharp catch in the slips. Cricket Australia tweeted a video of Steve Smith's rare failure and said, "Turns out Steve Smith is human after all! Out for a duck on a day of #SheffieldShield carnage at the Gabba".

Turns out Steve Smith is human after all! Out for a duck on a day of #SheffieldShield carnage at the Gabba pic.twitter.com/9LI8VPga8x

Smith's rare failure comes after he scored 774 runs at an average of 110.57 during the Ashes 2019. He was also awarded the Compton-Miller Medal as player of the series for his fine performance.

Smith had scored two centuries and a double-century during the Ashes 2019. His lowest score in the series was of 23 runs.

In the Sheffield Shield match, New South Wales were reduced to 50/3, trailing by 103 runs at stumps on Day 1 at The Gabba in Brisbane. Apart from Smith, even Moises Henriques was dismissed for a duck. However, David Warner batted through the day to remain unbeaten on 27 runs.

Queensland were bundled out for 153 runs during their first innings with Marnus Labuschagne (69) scoring most of the runs for his side.