A 13-member squad will take part in a 12-day training session, starting with fitness sessions from Monday in Colombo, Sri Lanka Cricket said. 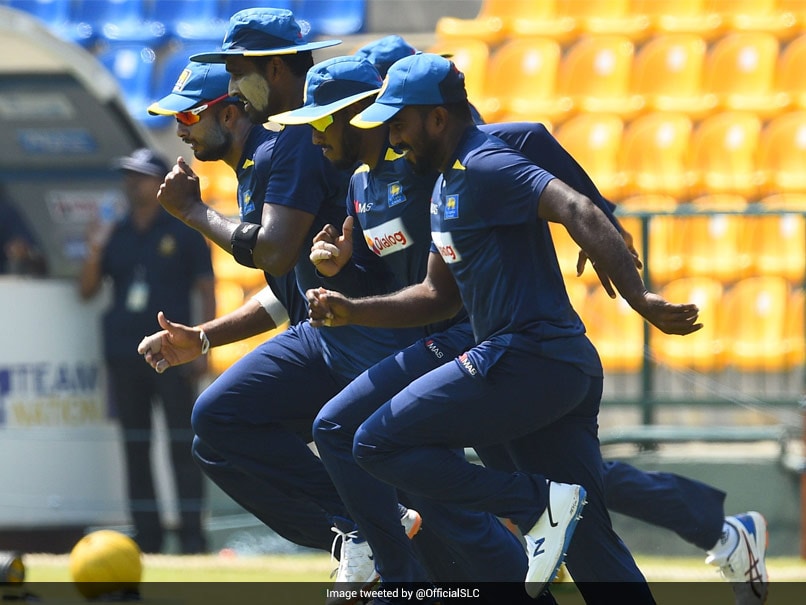 Sri Lanka's cricket team will resume training on Monday under strict health measures after a two-and-a-half-month hiatus forced by coronavirus, the country's governing body said. Cricket came to a halt on March 13 when the visiting England team pulled out on the second day of a four-day practice match ahead of their two-Test series. A 13-member squad will take part in a 12-day training session, starting with fitness sessions from Monday at a hotel in the capital Colombo, Sri Lanka Cricket said on Sunday.

Ground training will start on Tuesday, the governing body added.

The players will be joined by a four-member team of coaches and assistants.

"Members taking part in the camp will not be allowed to leave the hotel premises or the practice venue to attend personal matters," it added in a statement.

"The players taking part in the camp represents a general squad chosen from across all formats, and primarily consist of bowlers, as they need more time for 'conditioning' before going into active competition."

The Test series against England was put off indefinitely after the pandemic halted major sporting events worldwide.

Sri Lanka has reported 1,620 infections and 10 deaths since the first virus case was detected on January 27.

Coach Mickey Arthur had customised home-training regimes for many players in the national team after the lockdown was imposed.

The comments came after they suffered a humiliating one-day series defeat against bottom-ranked Zimbabwe and an early exit from the Champions Trophy.

Sri Lanka later overhauled the coaching team and Arthur has said he was keeping in touch with each player to monitor their progress before international competition resumes.