Nuwan Kulasekara had 199 scalps in 184 ODIs while he took another 66 wickets in 58 T20 matches in a career spanning over 15 years. 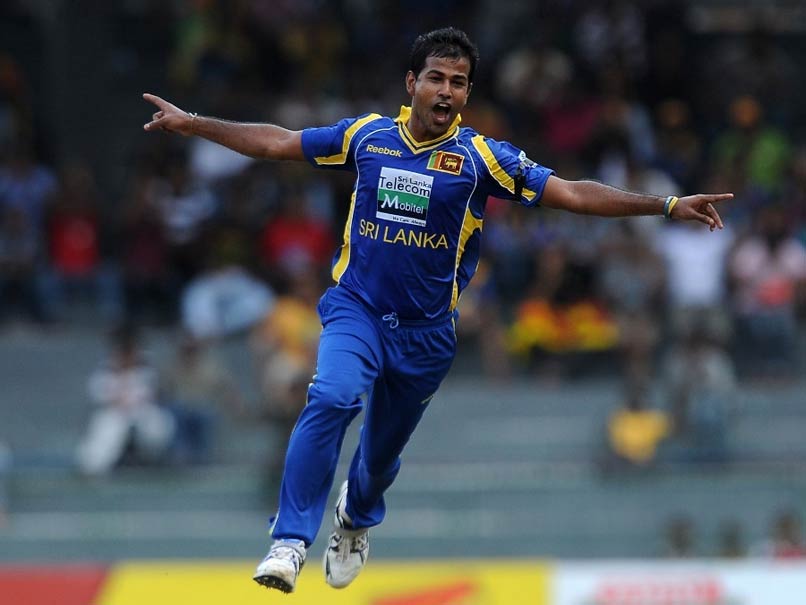 Sri Lanka seamer Nuwan Kulasekara has decided to call time on his international career, finishing as the third highest wicket-taker among his country's pace bowlers after Chaminda Vaas and Lasith Malinga. For Indian fans, their biggest connect with Kulasekara would be MS Dhoni hitting him for the Wold Cup-winning six at the Wankhede Stadium in 2011.

He also played 21 Tests for the island nation taking 48 wickets.

Kulasekara last represented Sri Lanka in an ODI against Zimbabwe in Hambantota in July 2017 and hasn't played any competitive match since March 2018.

Kulasekara was one of Sri Lanka's heroes during their victorious 2014 World T20 campaign in which he took eight wickets in six matches at an economy rate of 6.42.

In the final against India in Dhaka, Kulasekara had figures of 1 for 29 with Yuvraj Singh failing to go big against him.

Kulasekara was ranked as the No.1 bowler in March 2009 ICC rankings and his career-best ODI figures of 5 for 22 came in 2013 against Australia in Brisbane.

Nuwan Kulasekara Cricket
Get the latest updates on Fifa Worldcup 2022 and check out  Fifa World Cup Schedule, Stats and Live Cricket Score. Like us on Facebook or follow us on Twitter for more sports updates. You can also download the NDTV Cricket app for Android or iOS.