Mohammad Amir was left out of the Pakistan team for the series against Australia and New Zealand. 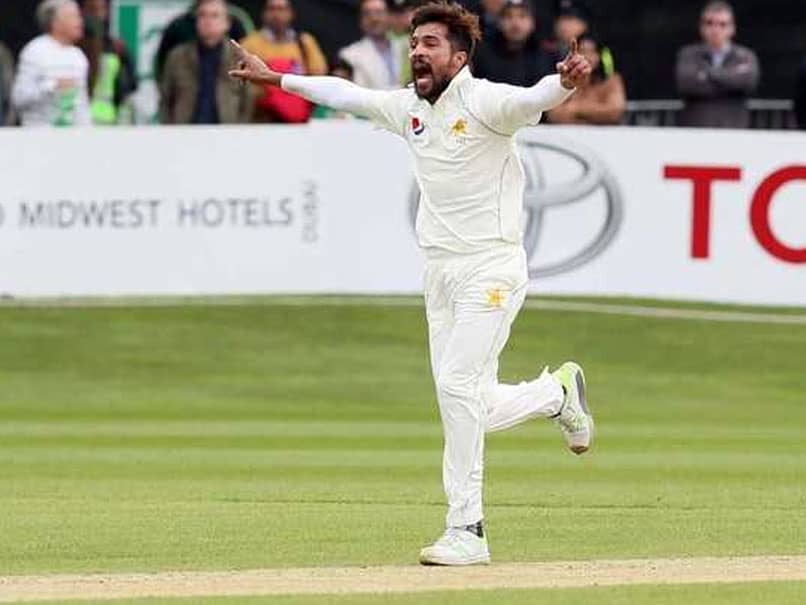 The Pakistan national selection committee on Friday recalled pacer Mohammad Amir for the upcoming three-match Test series against South Africa scheduled to commence from December 26 at Centurion. Announcing the 16-man squad for the series, chief selector Inzamam-ul Haq said that the team has been selected after consultation with skipper Sarfraz Ahmed and head coach Mickey Arthur. Amir, who was left out of the team after a poor outing in the 2018 Asia Cup in September, has been included in the team after regaining his form in domestic cricket.

"Mohammad Amir makes a comeback in the team after regaining his form in the domestic cricket, giving strength to fast bowling attack that includes four pace bowlers," said Inzamam after the selection committee meeting.

After his ouster from the team post Asia Cup, Amir missed out on the Pakistan's home series against Australia and New Zealand.

Recently, head coach Mickey Arthur hinted at a possible comeback of the left-arm pacer in the Pakistan team. Defining Amir as a quality bowler, Arthur said that he along with Azhar Mahmood was monitoring Amir's progress and hoping for a quick comeback of the 26-year-old.

Apart from Amir, Mohammad Rizwan has been included in the team as the second wicket-keeper while Shan Masood comes in place of Mohammad Hafeez, who retired from Test cricket after the third and final match against New Zealand.

Elaborating on the inclusion of Masood and Rizwan, Inzamam said that the team has been selected keeping in mind the conditions of South Africa.

Sarfraz Ahmed SuperSport Park, Centurion Cricket
Get the latest updates on India vs Australia Series, check out the India vs Australia Schedule for 2020-21 and Ind vs Aus live score . Like us on Facebook or follow us on Twitter for more sports updates. You can also download the NDTV Cricket app for Android or iOS.