"I Feel Time Is Up": Mohammad Hafeez Announces Retirement From Test Cricket

The ongoing Abu Dhabi Test between Pakistan and New Zealand will be Mohammad Hafeez's last. 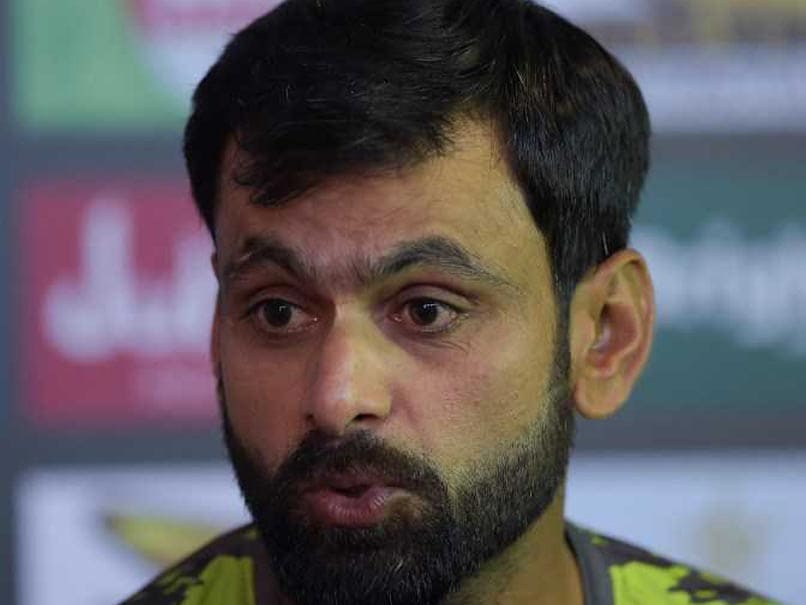 Struggling Pakistan opener Mohammad Hafeez said on Tuesday that he will be retiring from Test cricket after the ongoing third and final match against New Zealand in Abu Dhabi. The 38-year-old has managed just 66 runs in seven innings since scoring a hundred against Australia in Dubai last month following his Test recall after two years away. The Abu Dhabi Test is Hafeez's 55th since making his debut against Bangladesh in 2003. He has so far scored 3644 runs with 10 hundreds and 12 half centuries, with the chance to add to that in his second innings in this Test.

"I feel time is up. I am announcing my retirement and feel happy that I worked hard in my career," said Hafeez, who has also played 203 one-day internationals and 89 Twenty20s.

"I had been thinking of retiring from Tests for the last two weeks and thought that now is the time to leave the five-day format but I will continue to play limited-over matches."

His early career was marked by off-and-on performances before he settled in the team in 2011.

His top score of 224 came against Bangladesh in Khulna in 2015 but he struggled in England the following year and was dropped.

Hafeez said he was not forced into retirement.

"This is my own decision," said Hafeez, after falling for nought on the second day of the third Test. "I had conveyed the decision to Pakistan Cricket Board and the selection committee."

Hafeez came back after a two-year gap in October, notching a brilliant 126 against Australia in Dubai but he has struggled since.

Also an off-break bowler, Hafeez took 53 Test wickets but his career as bowler was marred by questions over the legality of his bowling action.

His action was reported on three separate occasions, the last in October last year. After the second report of his action in August 2014 Hafeez was banned from bowling at international level for 12 months.

Hafeez said he was satisfied with his Test career.

"I am satisfied with what I have achieved," said Hafeez. "As an opener I worked hard and maintained a standard, so I am proud to have served my country."