Mohammad Hafeez and Imad Wasim staged a comeback in Pakistan's 15-member squad for the 3-match ODI series against New Zealand. 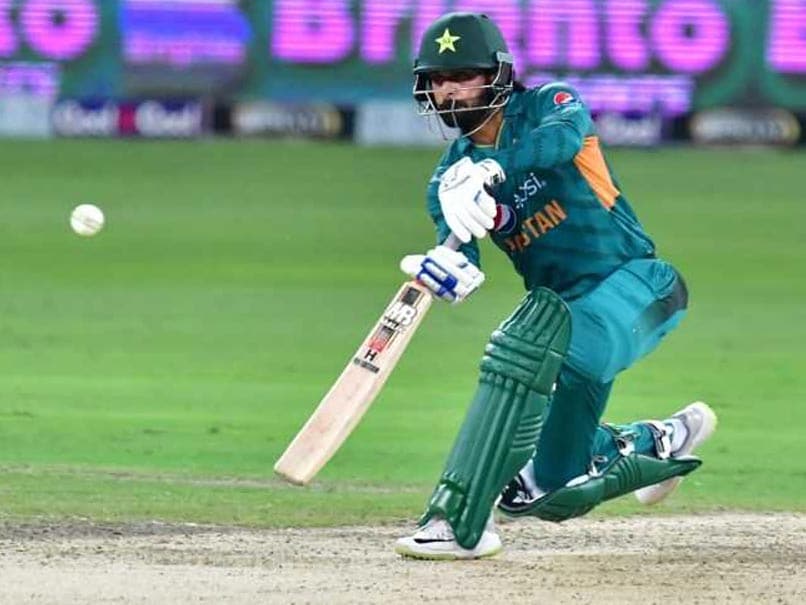 Mohammad Hafeez forced his way back after impressing against Australia in the T20I series.© AFP

All-rounders Mohammad Hafeez and Imad Wasim made a return to Pakistan's ODI team after selectors named the 15-member squad on Friday for the three-match series against New Zealand. However, there was no place for pacer Mohammad Amir, who continues to be excluded. The latest snub means that Amir has now been dropped by Pakistan from all the three formats. Hafeez's good showing during the Twenty20 International (T20I) series against Australia helped him stage a comeback. The veteran of 200 One-Day Internationals (ODIs), Hafeez was not part of the Pakistan team for the one-day series against Zimbabwe in July this year and was also dropped from the Asia Cup team.

He showed good form in the 3-0 Twenty20 series win against Australia and in the first Twenty20 match against New Zealand -- both in the United Arab Emirates -- to force his way back in the side.

Wasim has not been part of the one-day squad since Pakistan's series against Sri Lanka in October last year, and has been plagued by fitness problems.

The first two one-day internationals will be played in Abu Dhabi on 7 and 9 November, with the third in Dubai on 13 November.

Pace spearhead Amir has been left out of the squad since his unimpressive performance in the Asia Cup where he went wicketless in three matches.

Opener Shan Masood was surprisingly dropped from the Asia Cup squad despite not playing a single match and scoring hundreds in each innings for Pakistan 'A' against New Zealand 'A' in the four-day game in Dubai this week.

Mohammad Hafeez Imad Wasim Mohammad Amir Cricket
Get the latest updates on Olympics 2020, Olympics 2020 Medal Tally, Live Cricket Score . Like us on Facebook or follow us on Twitter for more sports updates. You can also download the NDTV Cricket app for Android or iOS.