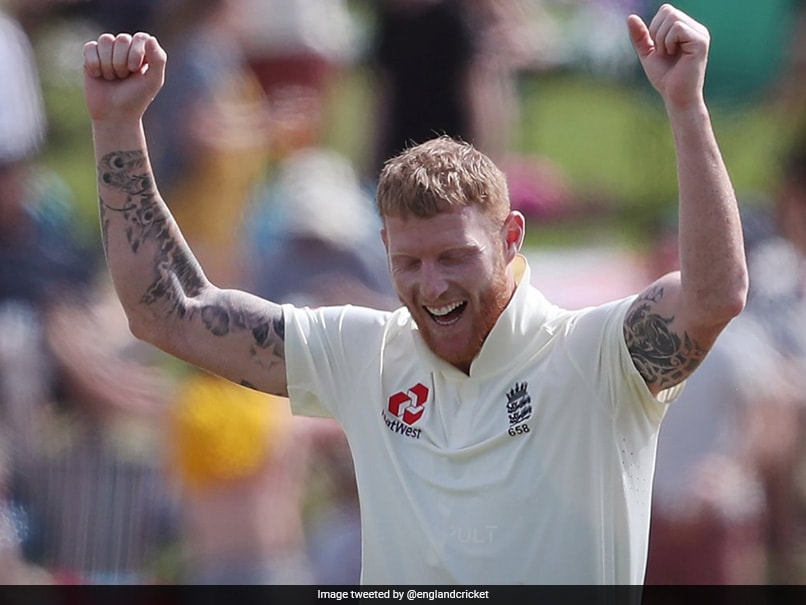 Ben Stokes scripted history at Newlands in the ongoing second Test against South Africa when he became the only England cricketer to take five catches in an innings on Sunday. Ben Stokes equalled the record of most number of catches taken by a non-wicketkeeper in an innings as he caught Anrich Nortje off James Anderson at second slip. Previously, 23 players had taken four catches in an innings while representing England in the longest format of the game. The 28-year-old joined the likes of Mohammad Azharuddin, Stephen Fleming, Graeme Smith, Steve Smith with his world record.

The England all-rounder equalled the world Test record of five catches, which had been achieved 11 times previously, most recently by Steve Smith of Australia in 2017/18, also at Newlands.

In the match, England captain Joe Root won the toss and elected to bat on Friday.

Ollie Pope, playing his fifth Test, remained unbeaten on 61 as England were bowled out for 269 in their first innings.

In reply, opening batsman Dean Elgar missed his 13th Test century by just 12 runs as Dom Bess removed him on 88.

Rassie van der Dussen also chipped in with a half-century but the rest of the batsmen failed as Anderson ran through the lower middle-order of South Africa to pick up his 28th five-wicket haul in red-ball cricket.

England bowled out South Africa for 223 to take a 46-run first innings lead on the third day of the second Test.

Graeme Smith Stephen Fleming Cricket
Get the latest updates on Olympics 2020, Olympics 2020 Medal Tally, Live Cricket Score . Like us on Facebook or follow us on Twitter for more sports updates. You can also download the NDTV Cricket app for Android or iOS.