AB de Villiers could make his international return for South Africa against Sri Lanka this year. 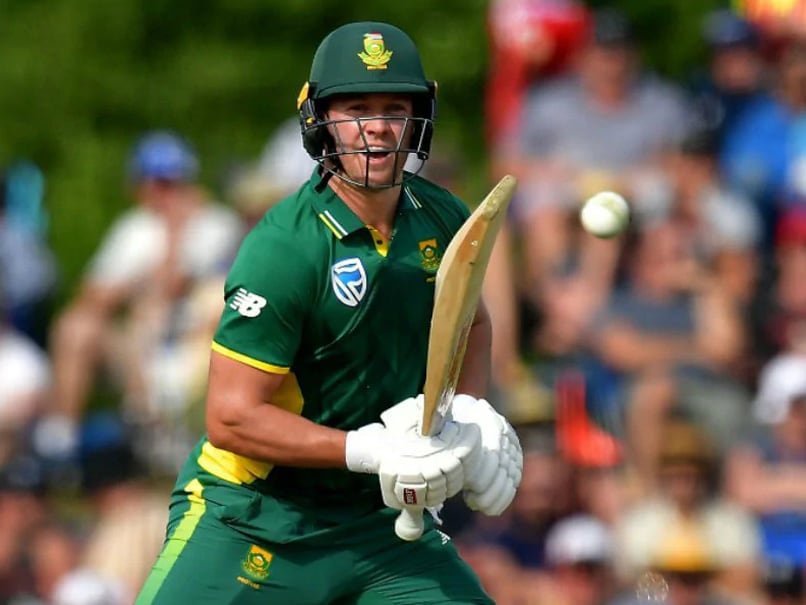 AB de Villiers not picked for the recent T20 series against Australia.© AFP

Former South Africa batsman AB de Villiers could make his international return for the Proteas lineup against Sri Lanka this year as head coach Mark Boucher has given the player a deadline of June 1 to make himself available. The 36-year-old was not picked for the recent T20 series against Australia, but he along with Imran Tahir and Chris Morris have now been given a deadline to make themselves available if they want to make the cut to South Africa's squad for the upcoming T20 World Cup. "The big one is the IPL so we decided to let those guys - the free agents if you want to call them that - do the IPL and then afterwards make themselves available," cricket.com.au quoted Boucher as saying.

Last year, giving the fans something to rejoice, de Villiers had revealed that he is considering to come out of retirement to play the upcoming Men's T20 World Cup.

"I would love to. I've been talking to "Bouch" (new South Africa coach Mark Boucher), (new director of cricket) Graeme Smith and (captain) Faf (du Plessis) back home, we're all keen to make it happen," cricket.com.au had quoted De Villiers as saying.

"So I'm thinking of throwing my name in the hat and hoping that everything will work out," he added.

The 35-year-old had announced his retirement from international cricket on May 23, 2018.

However, he tried to stage a comeback in the ICC Men's Cricket World Cup 2019 but was not able to reach an agreement with the management.

The ICC T20 World Cup 2020 will commence from October 18 and will conclude on November 15 in Australia.