Mark Boucher said if AB de Villiers is in good form and makes himself available for selection, he will be in the squad for the T20 World Cup in October. 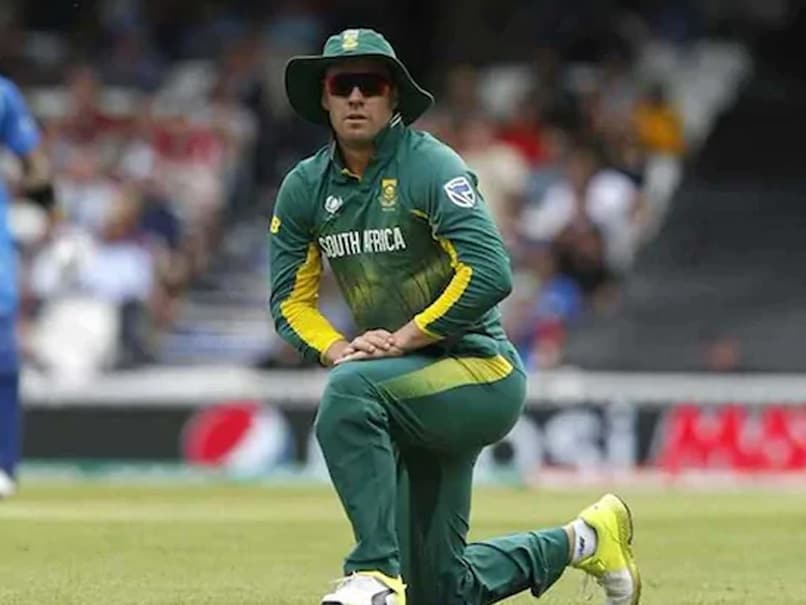 South Africa head coach Mark Boucher has once again stated that they can consider AB de Villiers for the T20 World Cup provided he is in good form and makes himself available for the tournament. De Villiers, a former captain in all formats for South Africa and rated among the greatest players the country has produced, retired from international cricket in March 2018. He has since been active in the franchise-based T20 tournaments around the world. "He's a discussion in the media and in the public but he is no discussion for me. I have had chats with him and we will probably know pretty soon what's going to happen with him. Like I said from day one when I took over, if we are going to a World Cup, I would like to have our best players there," ESPNcricinfo quoted Boucher as saying.

"If AB is in good form and he is raring to go and he makes himself available for the time we have asked him to be available; if he is the best man for the job, then he must go. It's not about egos or anything like that, it's about sending your best team to the World Cup to try and win that competition," he added.

The T20 World Cup is slated to be played in Australia in October-November this year.