Jasprit Bumrah had reportedly told team management that he was "not keen" on going to the NCA for rehab post his stress fracture. 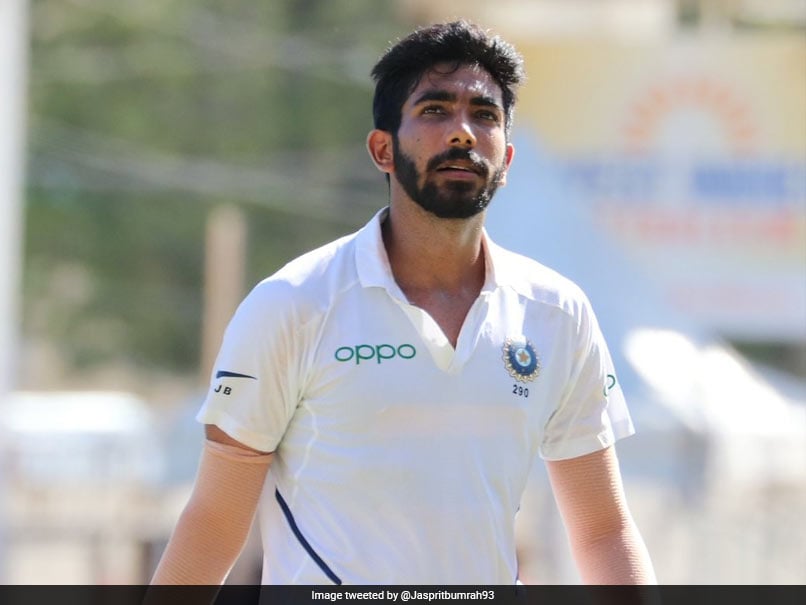 Jasprit Bumrah has been out with injury since India's tour of West Indies earlier this year.© Twitter

BCCI President Sourav Ganguly will find out what exactly is the matter after National Cricket Academy (NCA) in Bangalore refused to conduct pace bowler Jasprit Bumrah's fitness test. "I will find out what exactly is the reason. NCA has to be first and final point of every international cricketer," Ganguly said on the sidelines of My11Circle fantasy game event. "It's just been a couple of months since I have taken over. I will speak to Rahul (Dravid). I met him a few times. We will understand the problem and solve it.

"From outside, and who has not seen this very closely, Bumrah has been injured for a while. I was not part of system while he was sent. What happened? But if you ask me, NCA is a place for Indian cricketers. Everything has to go through the NCA so we will find out," the former India captain added.

Bumrah, who is making his road back to recovery after a stress fracture to his back, bowled in the Indian nets before the second match against West Indies earlier this week.

However, according to media reports the premier India quick will not be able to undergo the mandatory fitness test at the NCA for a number of reasons.

Sources had told IANS that Bumrah had conveyed to the team management that he was "not keen" on going to the NCA for rehab post the stress fracture.

The Rahul Dravid-led NCA is also unsure of conducting the fitness test because Bumrah was consulting his own specialists in the United Kingdom on the way to recovery and was not at the NCA centre in Bangalore.

Rahul Dravid Cricket
Get the latest updates on ICC Women's Cricket World Cup 2022 and IPL 2022, check out the Schedule , Live Score and IPL Points Table. Like us on Facebook or follow us on Twitter for more sports updates. You can also download the NDTV Cricket app for Android or iOS.