Sourav Ganguly was answering a question on the overkill of cricket right now and the issue of players burnout. 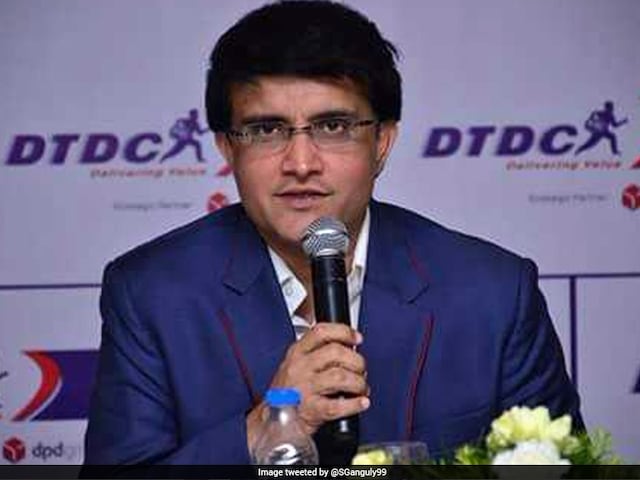 Former India skipper Sourav Ganguly on Friday stressed that international cricket cannot survive without the Twenty20 format. "Twenty20 is must for cricket. Without T-20, cricket cannot survive," Ganguly was answering a question on the overkill of cricket these days and the issue of players burnout. Asked about the Indian team's performance in South Africa, he said it has been a good tour for them so far. The Indian team lost the Test series 1-2 before bouncing back to clinch the one-dayers 5-1.

"I hope they win the match (T20) on Saturday," Ganguly said referring to the tour-ending T20 International.

When asked about young players getting an opportunity in Indian cricket, Ganguly said a lot of young players represent the country.

"We have Manish Pandey, Hardik Pandya and others have come in to play in our Indian side. We have to give them time to become the likes of Virender Sehwag and Harbhajan Singh," he said.

"Sehwag and Harbhajan also developed over a period of time. Our young players will also do so," he added.

Speaking about Mahendra Singh Dhoni, who struck a 28-ball 52 in the previous T20, Ganguly said, "Dhoni is very good in one-day matches and in T-20. It is very hard to get past MS."

"You have got to respect the contribution made by him and others too will get an opportunity to shine."

On the fitness of Indian cricketers, Ganguly said the Indian team is on par with international players.

Asked to compare the Indian men's and women's cricket teams, he said, "Women are doing exceptionally well in cricket.  Have you seen anyone hit bigger sixes than Harmanpreet Kaur? However, the men are better," he quipped.