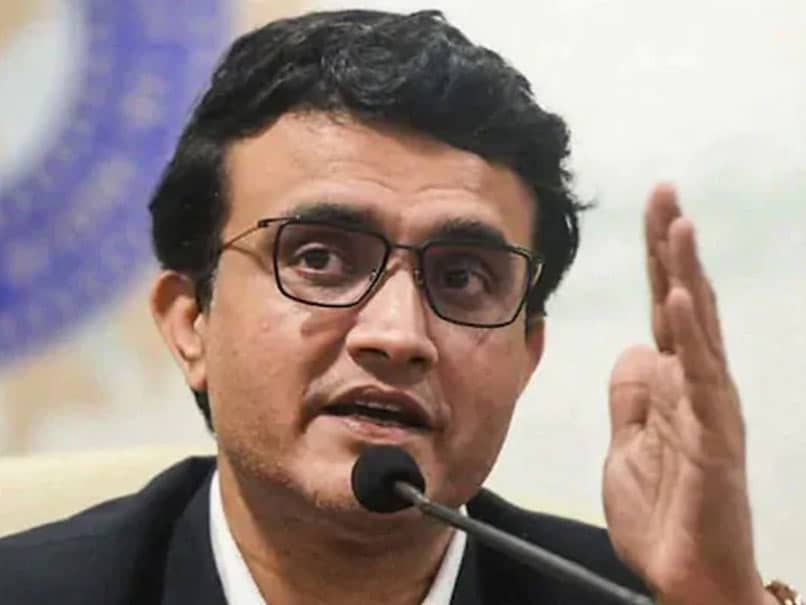 Sourav Ganguly was hospitalised on Wednesday for the second time in a month.© AFP

Indian cricket board chief Sourav Ganguly is likely to be discharged on Sunday morning as his health condition is stable, a senior official of the private hospital, where he is admitted, said. Ganguly underwent a fresh round of angioplasty on Thursday and two more stents were implanted to clear the 48-year-old cricket legend's clogged coronary arteries.

"Mr Ganguly is fine and stable. He may be discharged this morning after doctors check him and go through the medical reports. All his vital parameters are satisfactory," the official told PTI.

The BCCI president was in intensive care unit (ICU) on Thursday night following the angioplasty, which was conducted by a team of doctors, including noted cardiologist Dr Devi Shetty and Dr Ashwin Mehta.

He was hospitalised on Wednesday for the second time in a month due to his cardiac condition. The former India captain had suffered a mild heart attack earlier this month and was diagnosed with Triple Vessel Disease.

He had undergone an angioplasty procedure during which a stent was inserted into one of the blocked arteries.

Comments
Topics mentioned in this article
Sourav Ganguly Cricket BCCI
Get the latest updates on IPL 2021, IPL Points Table , IPL Schedule 2021 , live score . Like us on Facebook or follow us on Twitter for more sports updates. You can also download the NDTV Cricket app for Android or iOS.