Former Pakistan fast bowler Shoaib Akhtar believes that the Indian captain would have enjoyed himself if he had played against the likes of Wasim Akram and Waqar Younis. 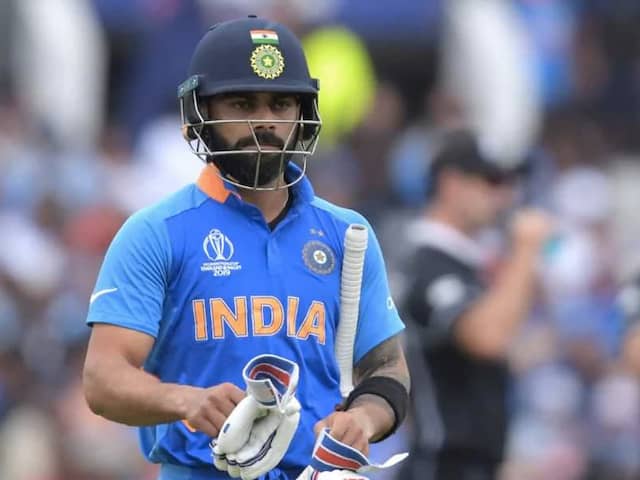 Shoaib Akhtar said he and Virat Kohli "would have been the best of friends".© AFP

The 44-year-old Pakistani cricket star was full of praise of Virat Kohli and said the two "would have been the best of friends" if they had played together.

"Virat Kohli and I would have been the best of friends. We both are Punjabi, we both have quite a similar nature," Akhtar said.

"He seems like he has a lot of heart, and even though, he's a lot junior to me, I really respect him," he added.

Akhtar was quick to add that despite the similarities between the pair, the two cricketers "would have been the best of enemies" on the field.

"I would initially get into Virat Kohli's head. I would tell him that there's no way he can cut or pull me off my bowling," Akhtar added.

Virat Kohli Shoaib Akhtar Wasim Akram Waqar Younis Cricket
Get the latest updates on IPL 2020, check out the IPL Schedule for 2020 and Indian Premier League (IPL) Cricket live score . Like us on Facebook or follow us on Twitter for more sports updates. You can also download the NDTV Cricket app for Android or iOS.