Shoaib Akhtar said he would produce "more aggressive, fast and talkative bowlers" if he is given the chance to be India's bowling coach. 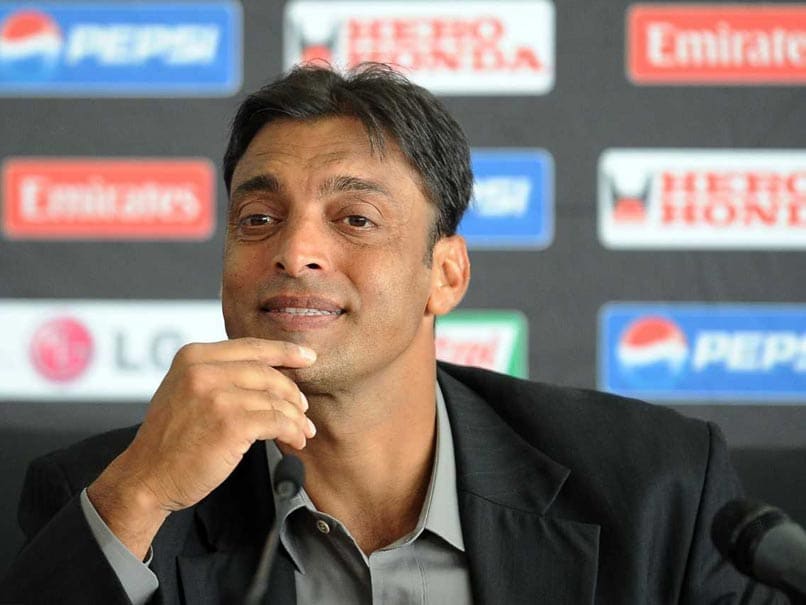 Shoaib Akhtar said he would love to spread the knowledge he has gained from his playing career.© AFP

Former Pakistan speedster Shoaib Akhtar says he is interested in becoming India's bowling coach if there is an offer, asserting that he is capable of grooming "more aggressive, fast and talkative" pacers. Akhtar expressed his willingness in an interview on social networking app 'Helo'. Asked if he would like to be associated with the Indian bowling unit in future, he responded in the positive. India's current bowling is Bharat Arun. "I will definitely. My job is to spread knowledge. What I have learned is knowledge and I will spread it," Akhtar said.

One of the fastest bowlers to have played the game, he added, "I will produce more aggressive, fast and more talkative bowlers than the current ones who will tell-off the batsmen in a way that you will enjoy a lot."

He said he has always wanted to share his knowledge among budding cricketers and that he is looking to produce more aggressive bowlers.

He also added that he would like to "coach" IPL franchise Kolkata Knight Riders, for whom he has played in the cash-rich T20 league's inaugural edition.

The former pacer also spoke about his early interactions with Indian batting great Sachin Tendulkar in the 1998 series.

"I had seen him but didn't know how big a name he was in India. In Chennai, I got to know that he was known as a god in India.

"Mind you, he is a very good friend of mine. In 1998, when I bowled as fast as I could, Indian public celebrated with me. I have a big fan following in India," Akhtar said.

Pakistan Cricket Team Shoaib Akhtar Cricket
Get the latest updates on SA vs IND 2021-22, check out the Schedule and Live Score . Like us on Facebook or follow us on Twitter for more sports updates. You can also download the NDTV Cricket app for Android or iOS.