Shane Warne was delighted to see a collection of videos which show him dismissing Nasser Hussain 13 different times and he made sure to remind the England captain of the same. 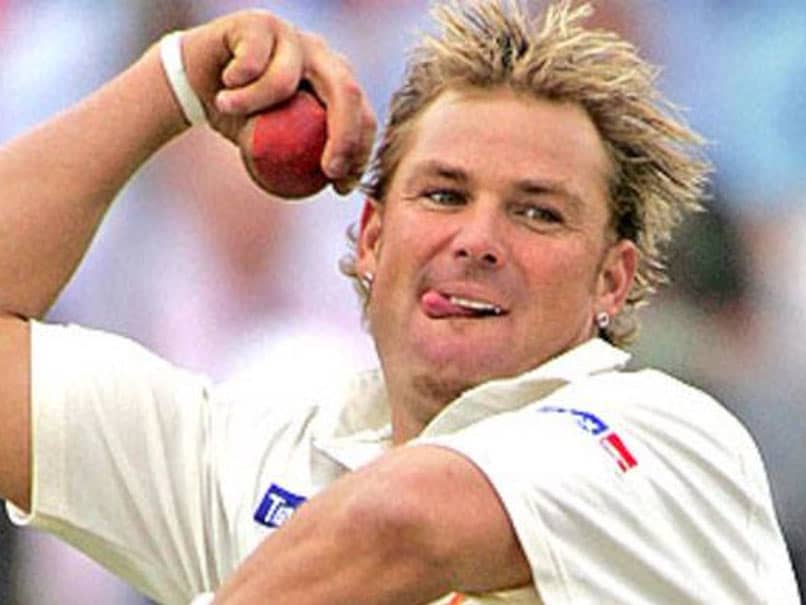 Shane Warne, the former Australian leg-spinner. has been sharing clips from his career on his social media accounts. In his latest Twitter post, Shane Warne shared a video of him dismissing Nasser Hussain 13 times while playing against each other from 1993 to 2002. Nasser Hussain, the former England captain looked clueless against Shane Warne in the video shared by the leg-spinner on Twitter. Shane Warne in his tweet wrote, "Rob, you legend !!!!! I'm sure @nassercricket enjoyed this and @robkey612 too".

Nasser Hussain retired from international cricket back in 2004. He played his final Test match against New Zealand at Lord's on May 20, 2004. During his career, Hussain featured in 96 Test matches and scored 5764 runs and with an average of 36.48. In One-day Internationals, Nasser Hussain played 88 games and scored 2332 runs with an average of 30.29.

The former Aussie leg-spinner played his final IPL match against Mumbai Indians at the Wankhede Stadium in Mumbai. During his IPL career, Warne scalped 57 wickets in 55 games with an economy rate of 7.27.

Comments
Topics mentioned in this article
Shane Warne Nasser Hussain Cricket
Get the latest updates on India vs England Series, India vs England , live score and IPL 2021 Auction . Like us on Facebook or follow us on Twitter for more sports updates. You can also download the NDTV Cricket app for Android or iOS.